Founded in 1989, Curtain Up (Haramat Masach in Hebrew) has become a centerpiece of Israel’s contemporary dance calendar.  In many ways, the core of this yearly platform has remained the same over the decades: up-and-coming choreographers who operate outside of the country’s major companies receive financial and artistic support to present new works on a series of mixed bills in Tel Aviv and Jerusalem.

Yet in its most recent editions, Curtain Up has added another layer: cultivating artistic directors who are themselves choreographers.  Last year, four alumni of the festival – Tamar Borer, Sahar Azimi, Ronit Ziv, and Renana Raz – were each charged with curating an evening.  This year, Borer, Azimi, and Ziv are returning as artistic directors, applying the lessons they learned in 2010 to Curtain Up 2011, which runs from November 3-12.

Curtain Up’s three programs will each be performed twice at the Suzanne Dellal Centre and once at the Jerusalem Theatre.  In cooperation with the Choreographers Association and Tarbut L’Yisrael, the works created for Curtain Up will also be performed in Israel’s northern and southern regions, enabling these younger choreographers to gain further exposure. www.danceinisrael.com 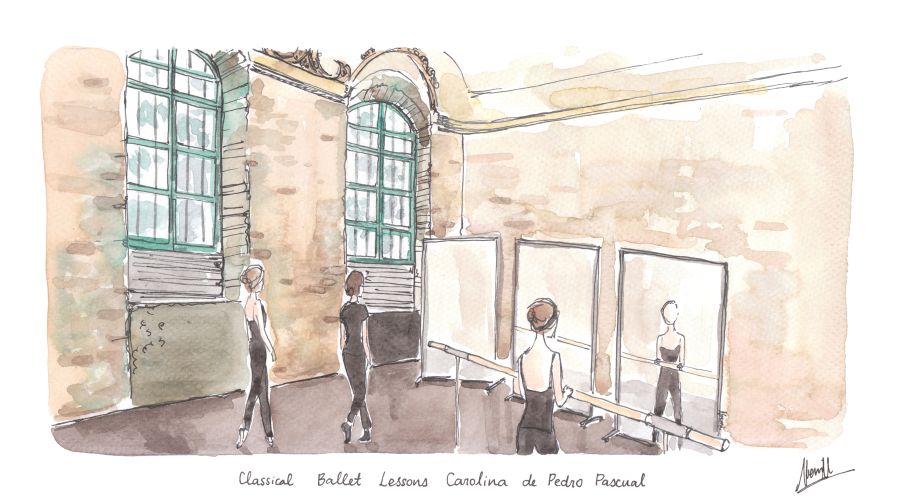 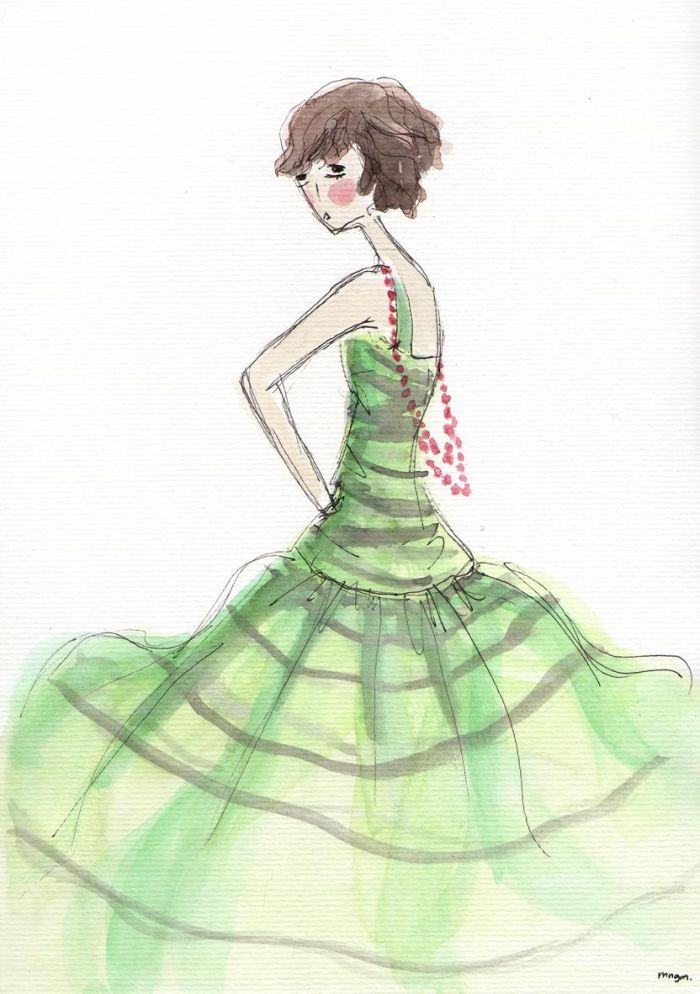 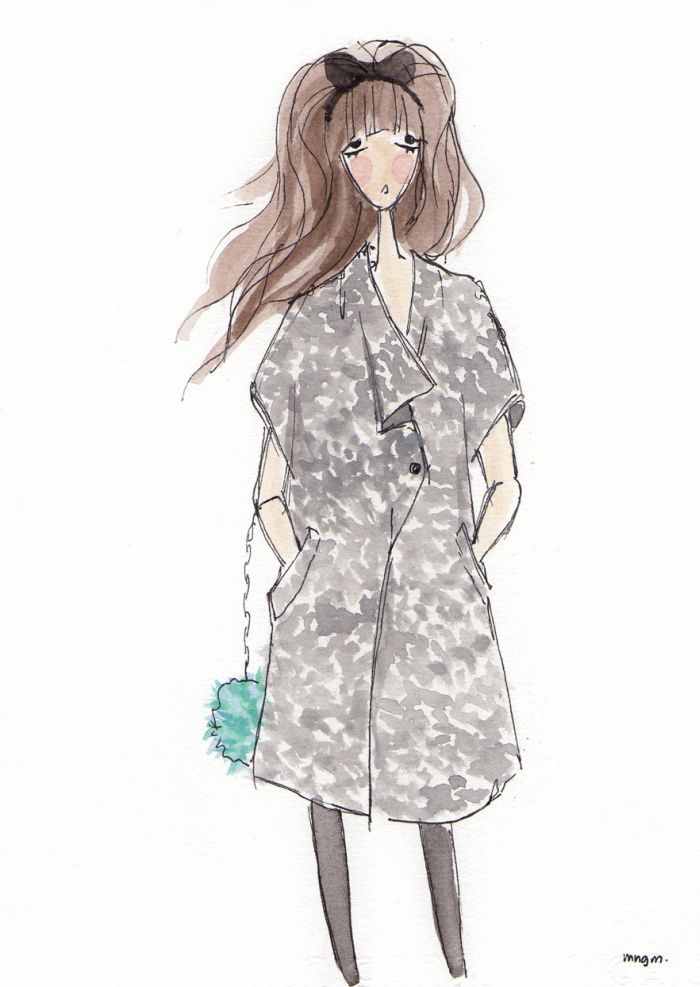