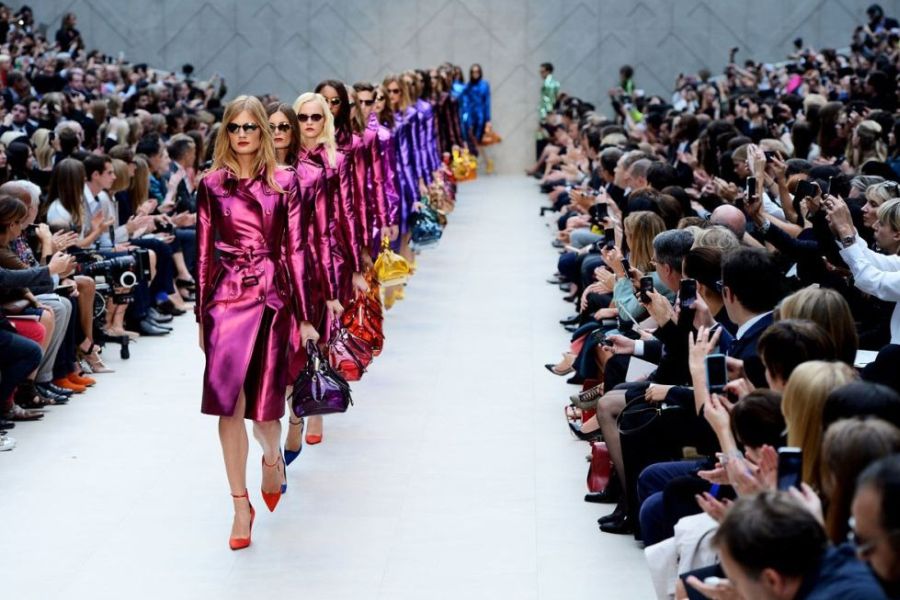 Highlights From Marc Jacobs’s Seventies Collection
Photographed by Mario Testino for the February, 2011
Issue of Vogue 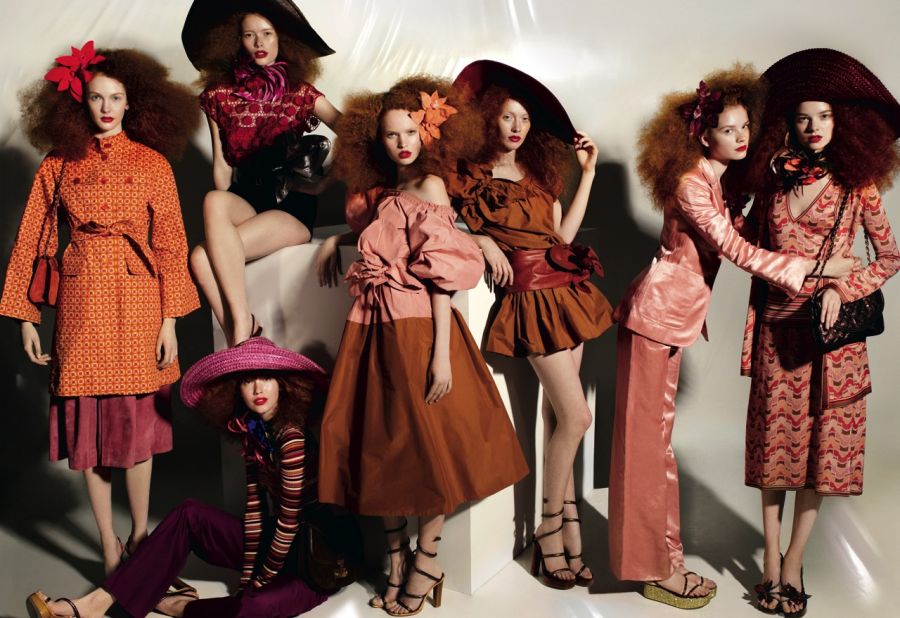 The V&A's exhibition, British Design 1948–2012: Innovation in the Modern Age, celebrates the best of British post-war art and design from the 1948 ‘Austerity Games' to the present day. Over 300 British design objects highlight significant moments in the history of British design and how the country continues to nurture artistic talent and be a world leader in creativity and design.

Drawing on the V&A’s unrivalled collections and complemented by works drawn from across Britain, the exhibition brings together over 300 objects including product design, fashion and textiles, furniture, ceramics and glass, graphics, photography, architecture, fine art and sculpture telling the story of British design in all its forms.

In 1948 London hosted the first Olympic Games after the Second World War. The ‘Austerity Games’ (as they became known) took place at a time of economic crisis in a city devastated by bombing, but they provided a platform for reconciliation and reconstruction. In 2012 Britain welcomes the Olympics once more, and while the spirit remains, the context in which they are taking place has entirely changed. British Design 1948–2012 traces those changes by exploring buildings, objects, images and ideas produced by designers and artists born, trained or based in Britain.

The displays examine the shifting nature of British design over 60 years: three galleries respectively explore the tension between tradition and modernity; the subversive impulse in British culture; and Britain’s leadership in design innovation and creativity. The exhibition reveals how British designers have responded to economic, political and cultural forces that have fundamentally shaped how we live today. They have created some of the most inventive and striking objects, technologies and buildings of the modern world. 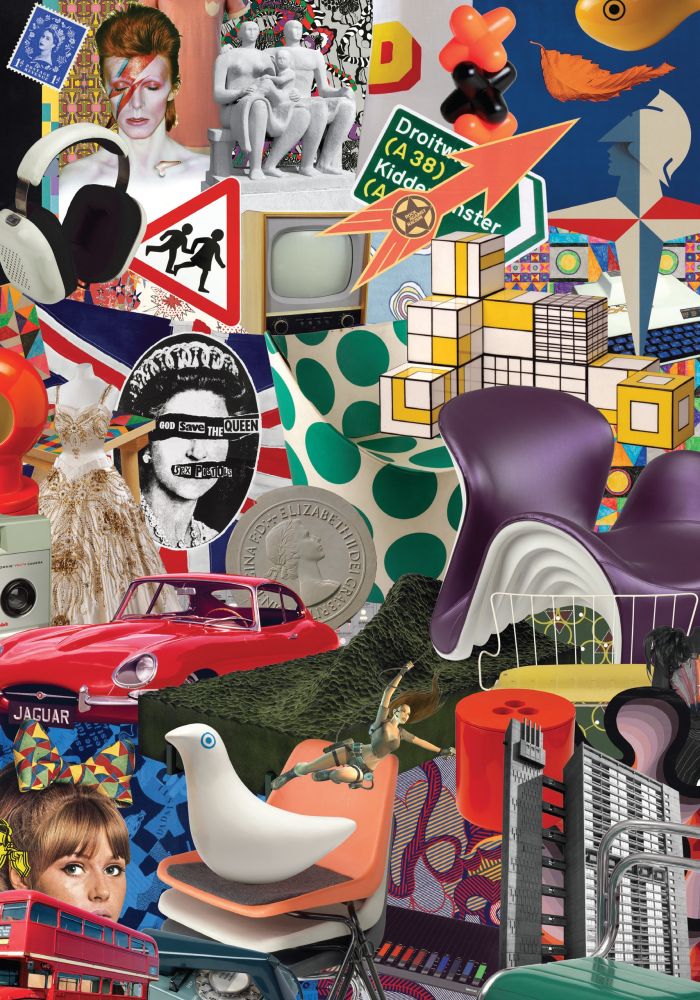 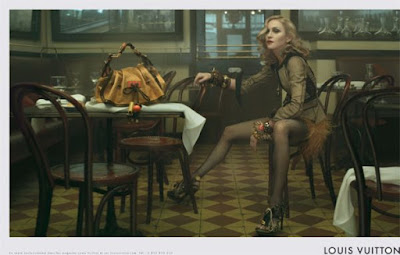 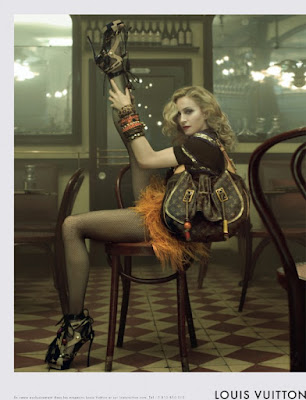 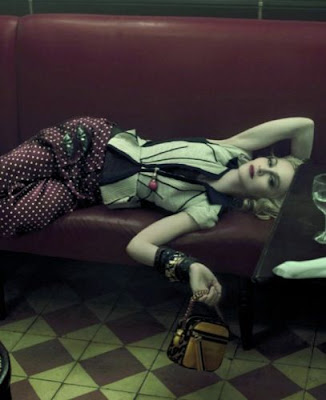 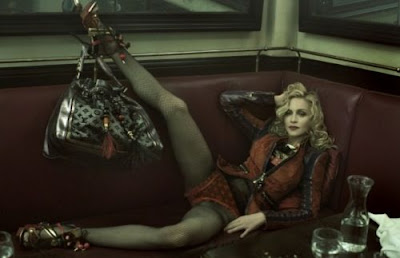 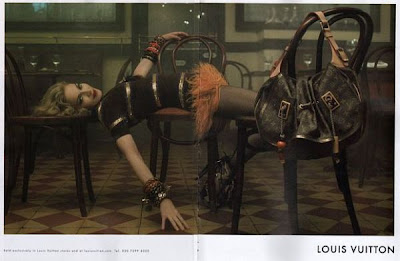