Riccardo Tisci for Boléro at the Opéra de Paris 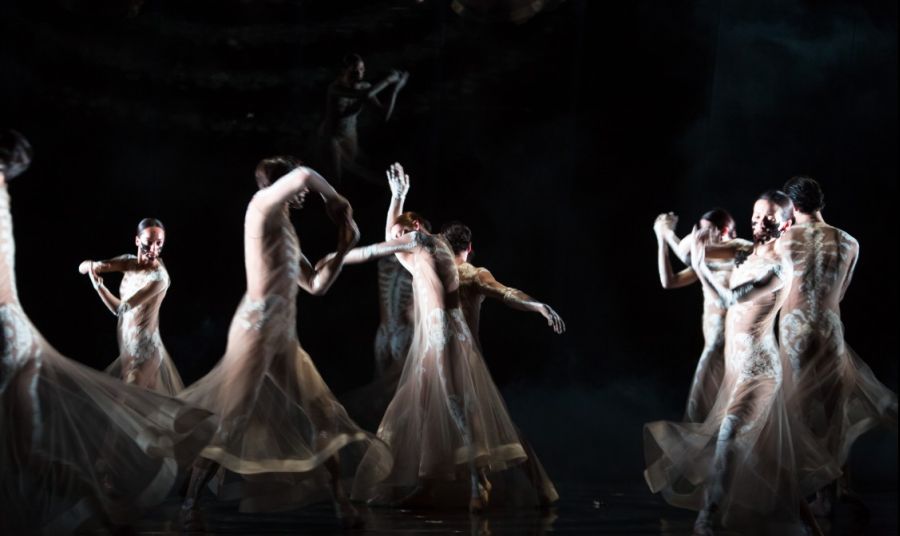 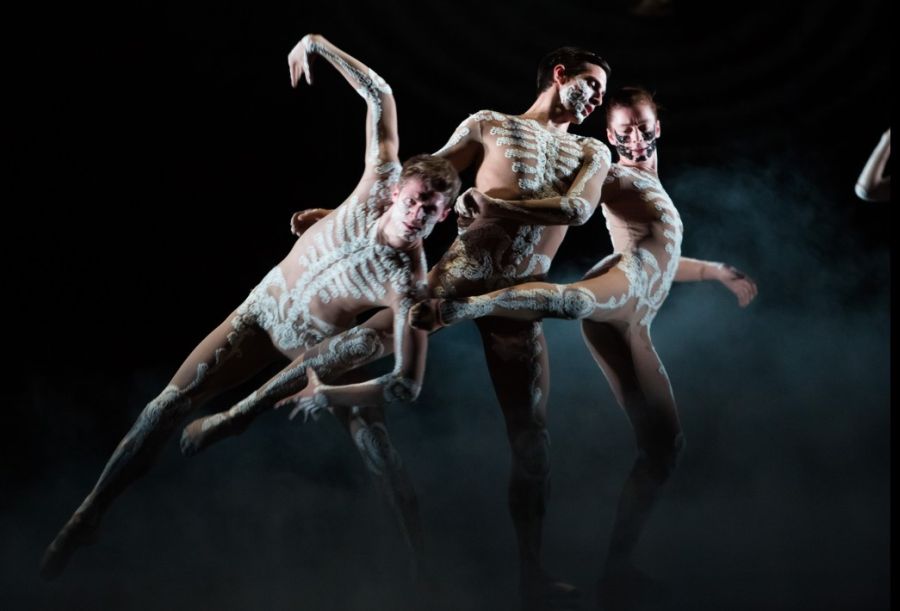 In a hostel in Spain, a gypsy traveler dances on a table surrounded by people. Her speed and rhythm gradually entrances the onlookers and carries them away in an intoxication of instinctive dance. Maurice Ravel's Le Boléro, written in 1928, comes to the Paris Opéra Garnier from May 2 until June 3 and Riccardo Tisci, creative director at French label Givenchy, has created dance costumes for the entire company. It is the first time the celebrated designer has worked with the Palais Garnier on a personal project of this scale and the resulting costumes combine obscurity and romanticism in equal measure. The white, billowing dresses and capes are spectacular when in flight on stage, while the fine, detailed embroidery on the transparent leotards reveals the human skeleton that moves gracefully underneath, breathing life into this theatrical interpretation. Choreographers Sidi Larbi Cherkaoui and Damien Jalet have entrusted Marina Abramovic with the show's production.  The Art Corporel choreographer aims to give the human spirit a new sense of freedom, redefining limits through this unique interpretation of Maurice Ravel's masterpiece, set to open at the Palais Garnier de l'Opéra in Paris on May 2. 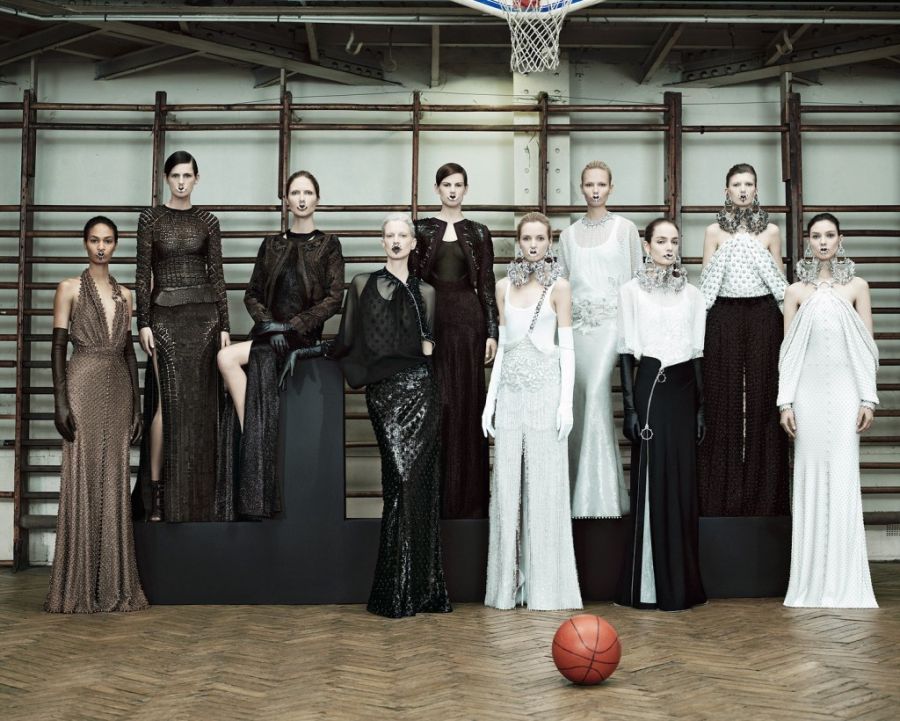 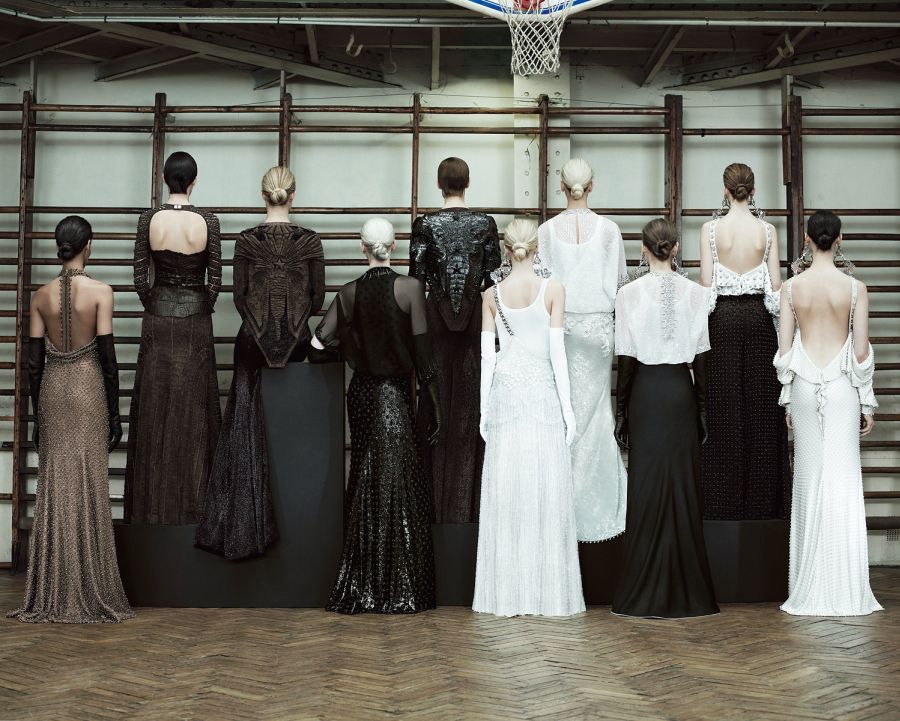 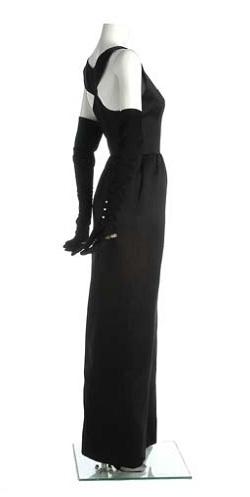 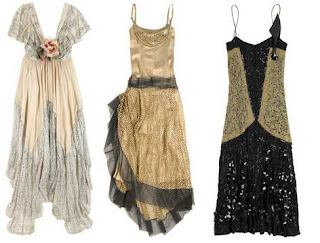 If you love vintage fashion, we hope you didn’t get too excited at the sight of the dresses pictured above, because you’re going to have to be very quick off the mark (and have a very understanding bank manager) if you want to buy them. They’re from One of a Kind, who sell both reworked and restored pieces from the 20s and 30s, and some of their pieces are currently available from NET-A-PORTER ONE: vintage fashion, modern prices, although be warned – these items are one-offs and are selling out fast (even at the high prices they’re offered at), so don’t blame us if these ones are gone by the time you read this!

The prices, as mentioned, are high: all of the dresses above cost over £1000, but that doesn’t seem to be deterring buyers! The brand have their own page on the Net-a-Porter here, where you can register to be notified when new stock appears. www.thefashionpolice.net 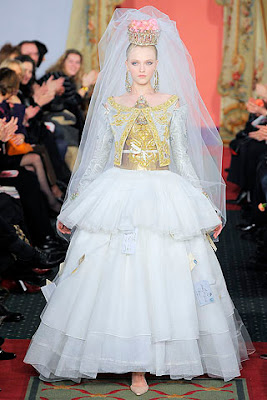 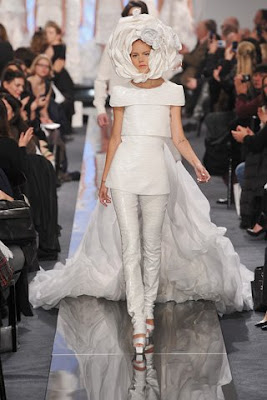 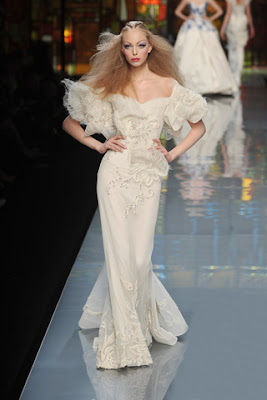 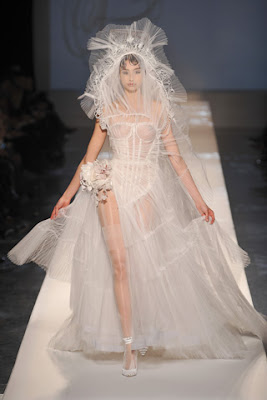 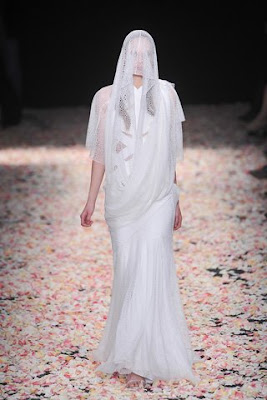