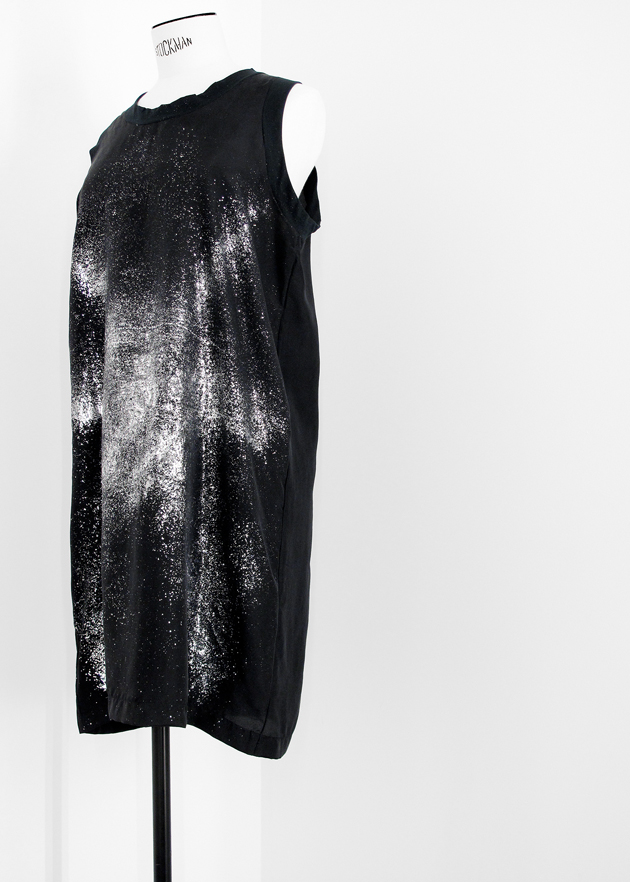 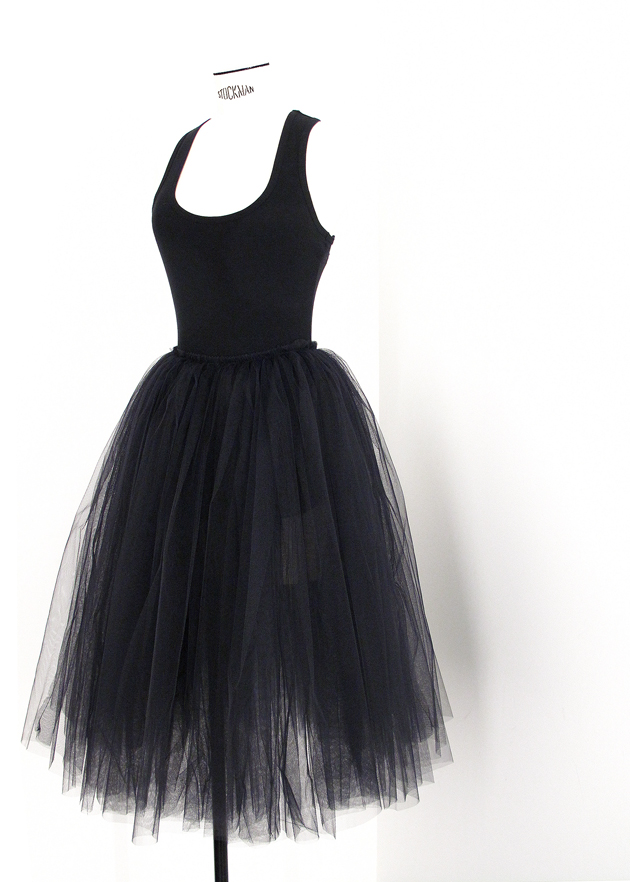 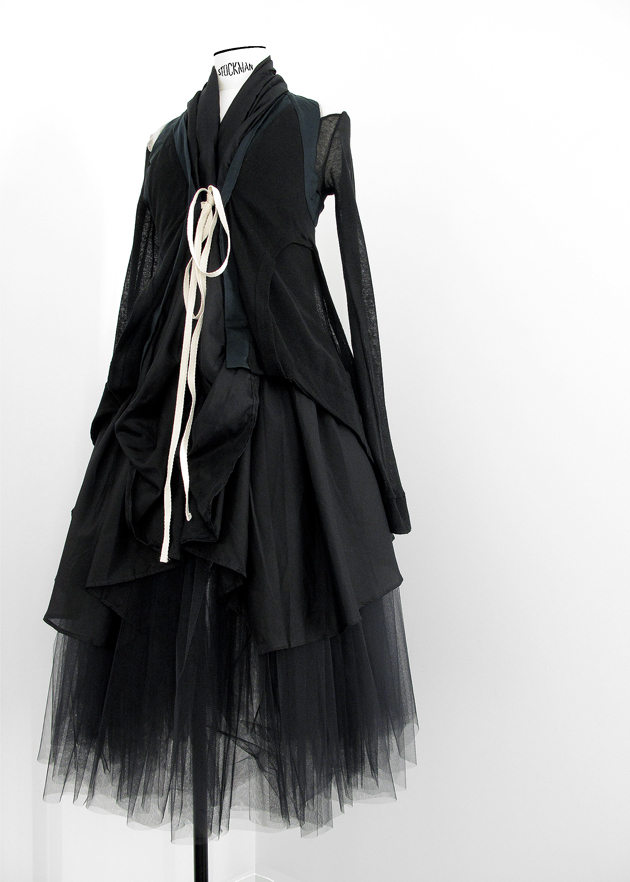 
As summer nears its end, the start of the international fashion week season is just around the corner. Mercedes-Benz Fashion Week, the first major stop in the circuit of fashion’s most influential events, is gearing up for a week full of top international designers and the next generation of emerging talent, to take center stage at Lincoln Center. IMG Fashion, producer of the Event, announced today the preliminary line up for New York City’s most renowned week.

“The Spring 2013 Collections are shaping up to be a much talked about season, with a large amount of our most celebrated designers returning, and many up and coming designers making their runway debut,” says Christina Neault, Executive Producer, IMG Fashion. “One of the best things about the shows in September is the picturesque weather that makes the whole city come to life. The energy of the week is truly palpable as you walk throughout New York City.

The Theatre, Stage, Studio and Box will once again be home to the 80+runway shows and presentations, making Lincoln Center the heartbeat of the city for the eight days of fashion events. Throughout the week, numerous entities including the Lincoln Center Business Improvement District and Stone Rose Lounge, the Official After-Party Venue of Mercedes-Benz Fashion Week, will be hosting events, parties and promotions to welcome the 100,000+ industry professionals to the city and neighborhood.  Title sponsor Mercedes-Benz is joined by DHL, American Express®, Maybelline New York, TRESemmé, Diet Pepsi, Fiber One® Bars, WGSN and SKYY® Vodka as well as the following media outlets: The New York Times, Women's Wear Daily and Getty Images. 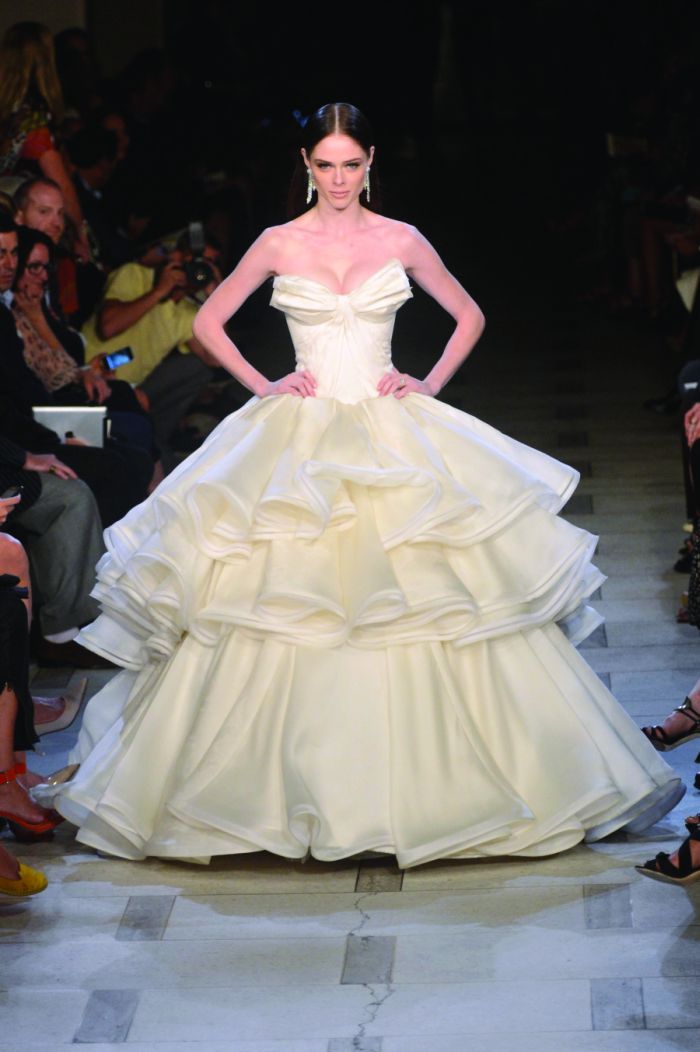 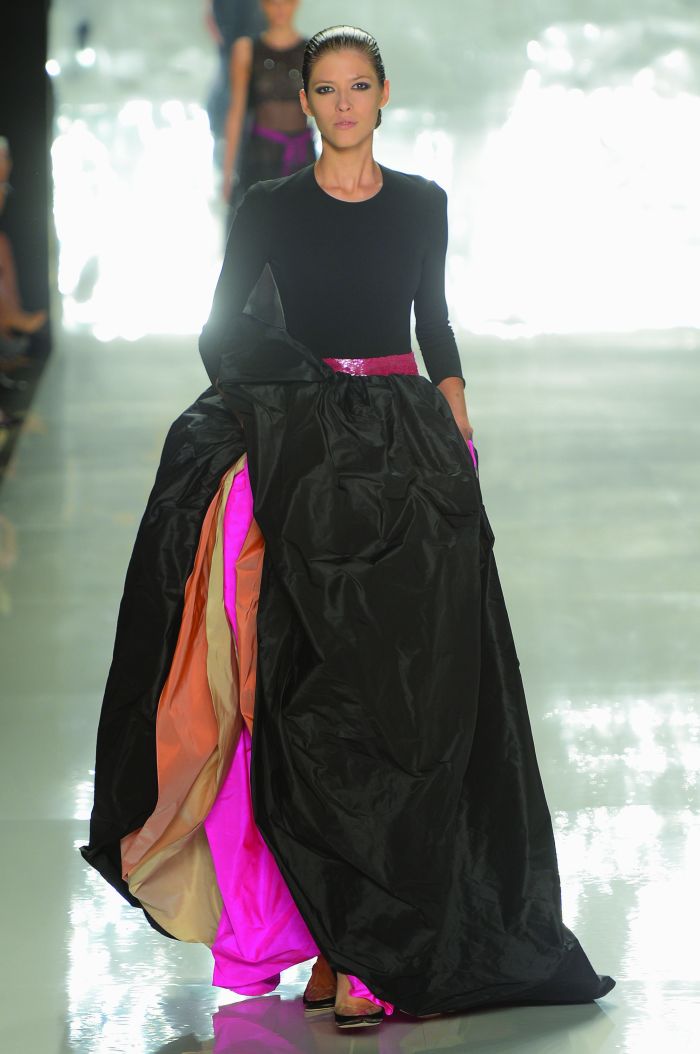 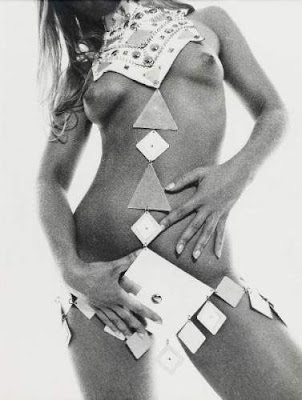 Jean Clemmer (1926-2001), Nu avec accessoires Paco Rabanne © Copyright Hélène Clemmer-Heidsieck
NUES IS AN ICONIC 1960s FASHION PHOTOGRAPHY BOOK! This title was a unique collaboration between the fashion designer Paco Rabanne and the photographer Jean Clemmer. The project combined 12 of Rabanne’s “unwearable” dresses constructed from metalic lace and disks, photographed with the unique perspective of Jean Clemmer. The book defines the radical 1960′s and it’s culture of sexual freedom. This title has achieved cult status and is now is quite sought after. 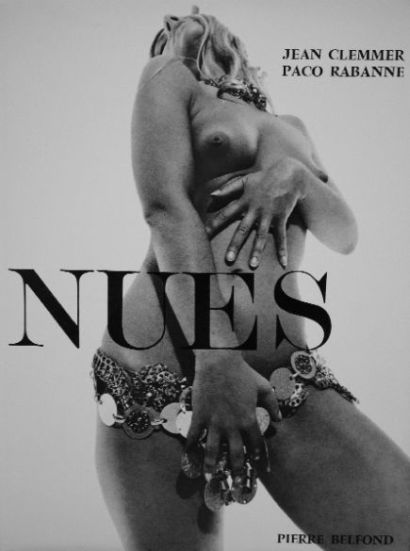