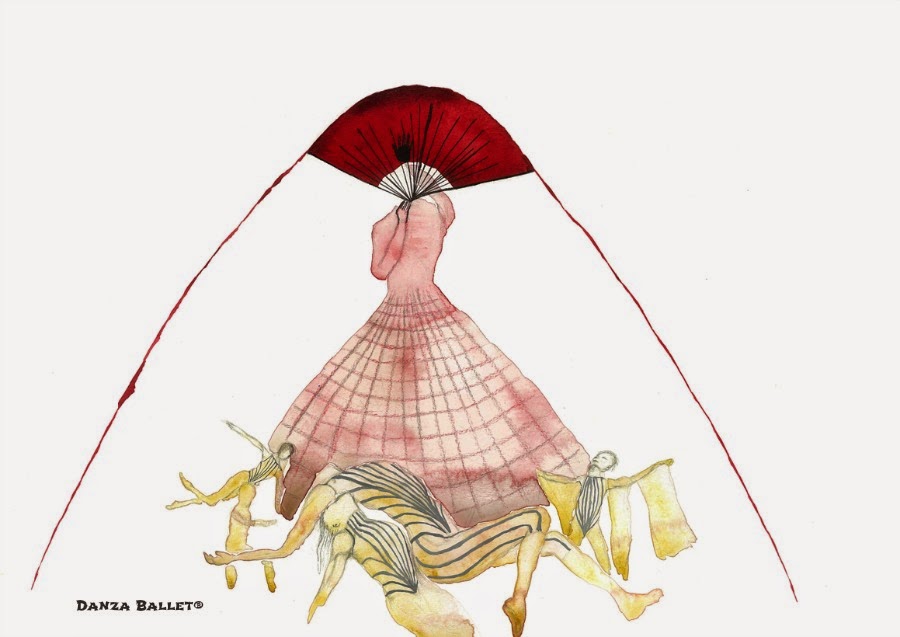 Eonnagatta is a rare and fascinating work. For an hour and a half, its protagonists – Lepage, Guillem and Maliphant – trace an extraordinary story of sexual ambivalence based on the life of an aristocrat who continued to generate uncertainty about whether he was really a man or a woman to his dying day.

Chevalier d’Eon, on whose life Eonnagatta is based, was a writer, swordsman and diplomat who formed part of Louis XV’s secret network of spies. In 1766 he was sent to London to carry out espionage on England and lived part of his life between France and London, sometimes as a man and other times as a woman. Some people called him Mademoiselle de Beaumont and others Chevalier d’Eon. He is reputed to be one of the first to use transvestism to mask his identity for espionage purposes. Because D’Eon had valuable information on England, when Louis  XI died his successor agreed to continue to pay him a ministerial pension on condition that he dressed and behaved appropriately as a women. On the Chevalier’s death his true sex – he was a man – was confirmed. All these intriguing and conflicting biographical details form the basis of this daring and modern work.

Eonnagata is an ambitious production that combines words, music, martial arts and complex choreography performed by a sculptural Sylvie Guillem, impeccable as ever at the age of forty-four. This piece is a crucial step in her intelligent mission to reinvent herself as a dancer. Guillem – agile as a gazelle and with her elegant classical training still clearly visible – shows that time is still on her side and that she is far from being a purely classical dancer in pointe shoes. The introduction of Japanese Kabuki elements lends mystery to her dances, revealing what a mesmerizing and highly versatile dancer she is. 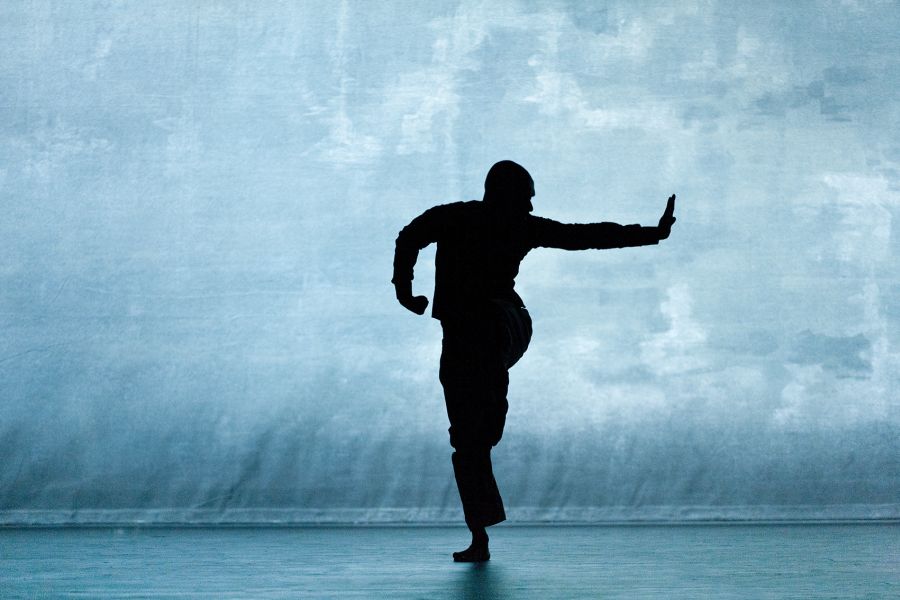