Join the conversation on Twitter with hashtag #dancefashion and see more photos on Flickr! Register for one of our Dance & Fashion Fashion Culture events, including a Martha Graham dance performance, a conversation with Misty Copeland and Dr. Valerie Steele, a dance workshop by Team Vicious, and screenings of Flamenco, Flamenco and the films of Charles Atlas.

Dance & Fashion is a stunning exploration of the relationship between these two embodied art forms. Organized by the museum’s director, Dr. Valerie Steele, and set in a dramatic mise-en-scène created by architect Kim Ackert, Dance & Fashion features nearly 100 dance costumes and dance-inspired fashions, ranging from the 19th century to the present, many of which have never been exhibited.

Dance & Fashion opens with a superb display of ballet costumes and related fashions from the 1830s and 1840s, the era of the Romantic ballet. A rare Spanish-style costume worn by the great ballerina, Fanny Elssler, is accompanied by fashions of the period. A costume by Christian Bérard for Symphonie Fantastique, along with a costume by Mme Karinska for Ballet Imperial, demonstrates the evolution of classic ballet costume, while a costume from Creole Giselle for the Dance Theater of Harlem evokes the continuing appeal of the Romantic ballet.

Christian Dior’s Black Swan ball gown epitomizes ballet’s influence on fashion design. Conversely, Marc Happel, costume director of New York City Ballet, has said that his costumes for Symphony in C were inspired by fashions designed by Dior and Balenciaga. The pointe shoes of famous dancers such as Anna Pavlova and Margot Fonteyn are juxtaposed with high-fashion styles by Christian Louboutin and Noritaka Tatehana that were inspired by ballet shoes.

The Orientalism of the Ballets Russes (1909-29) has also influenced generations of fashion designers, from Paul Poiret to Yves Saint Laurent. A costume from Schéhérazade, 1910, designed by the artist Léon Bakst and recently acquired by The Museum at FIT, is the centerpiece in a display of extraordinary fashions and costumes, including a couture ensemble from Yves Saint Laurent’s 1976 Ballets Russes collection and an ensemble by Ungaro worn by Princess Caroline of Monaco. There are also costumes worn by dancers such as Rudolf Nureyev and Mikhail Baryshnikov. 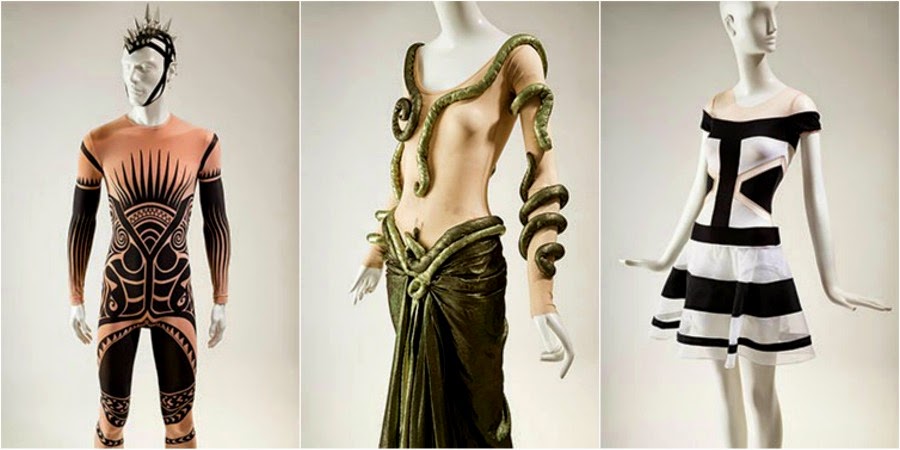 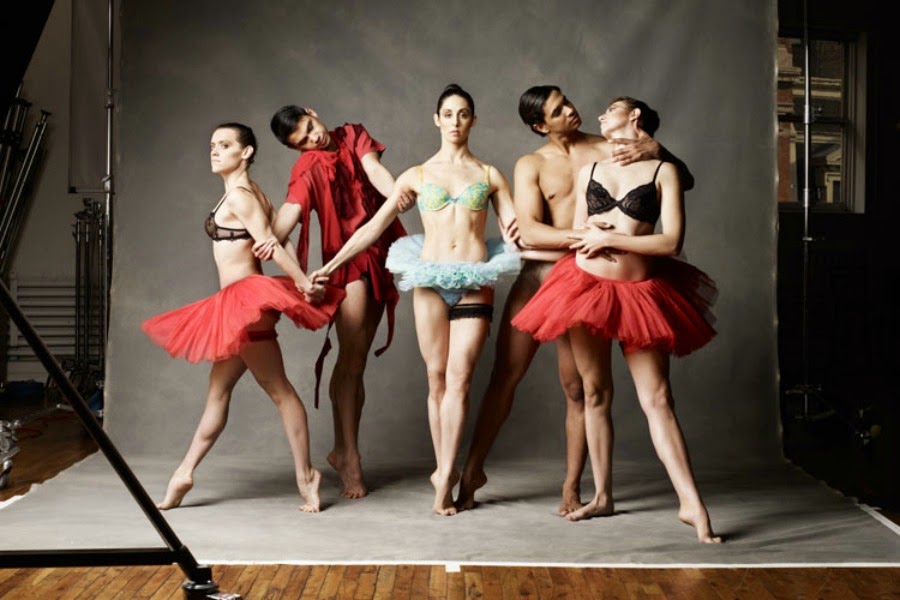 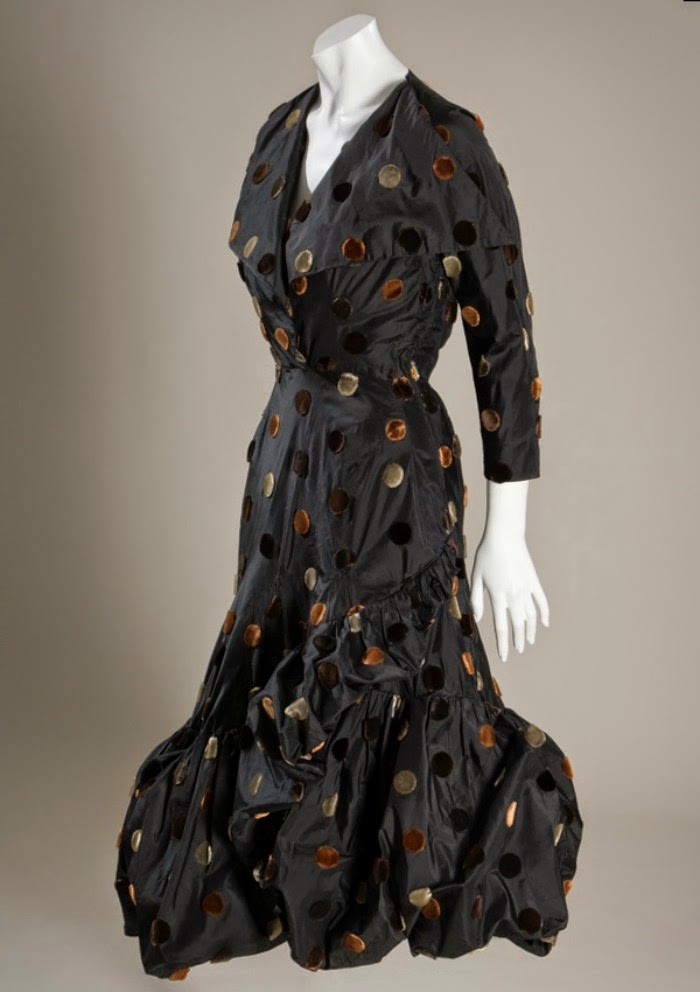 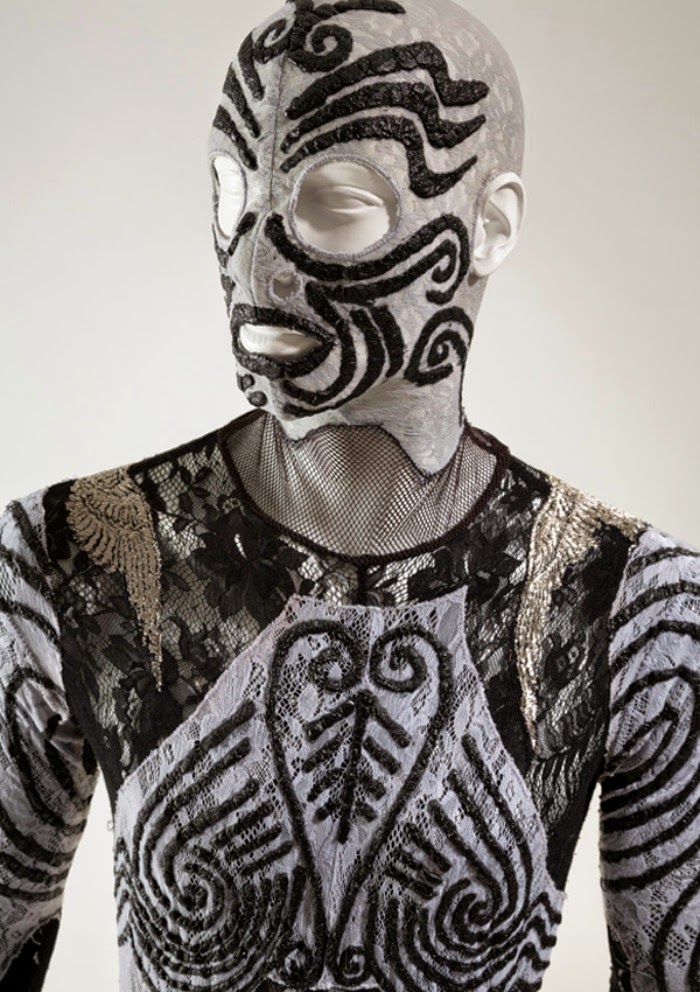 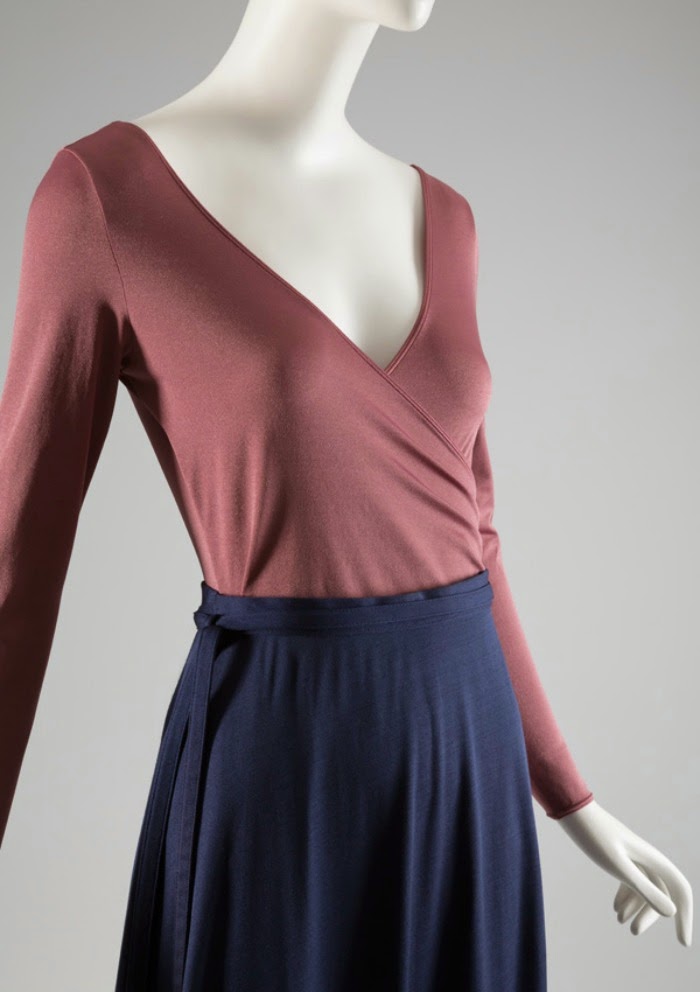 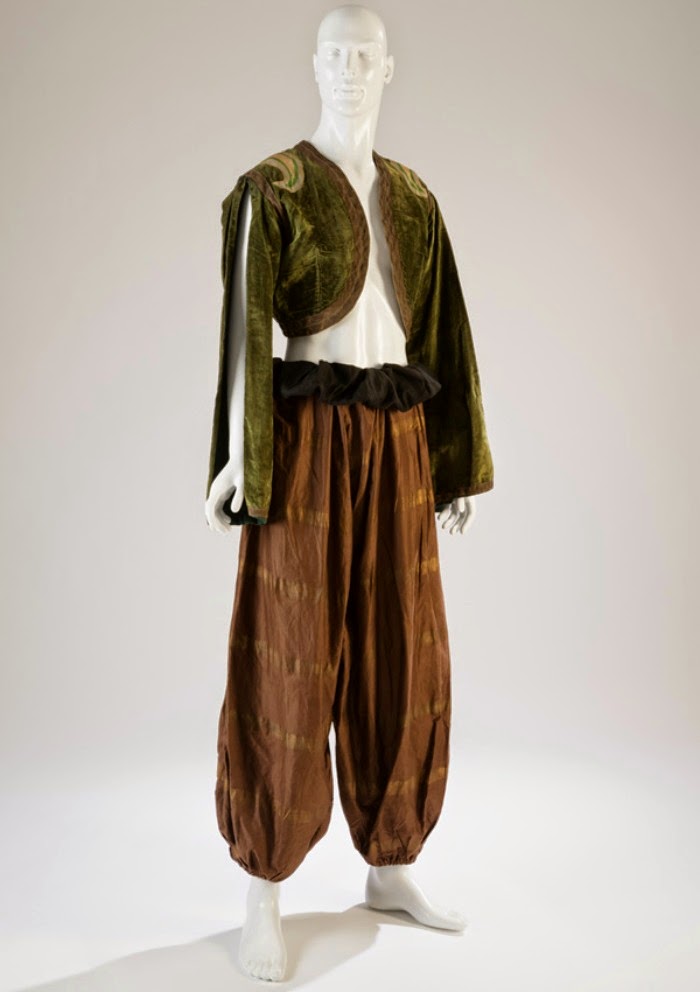 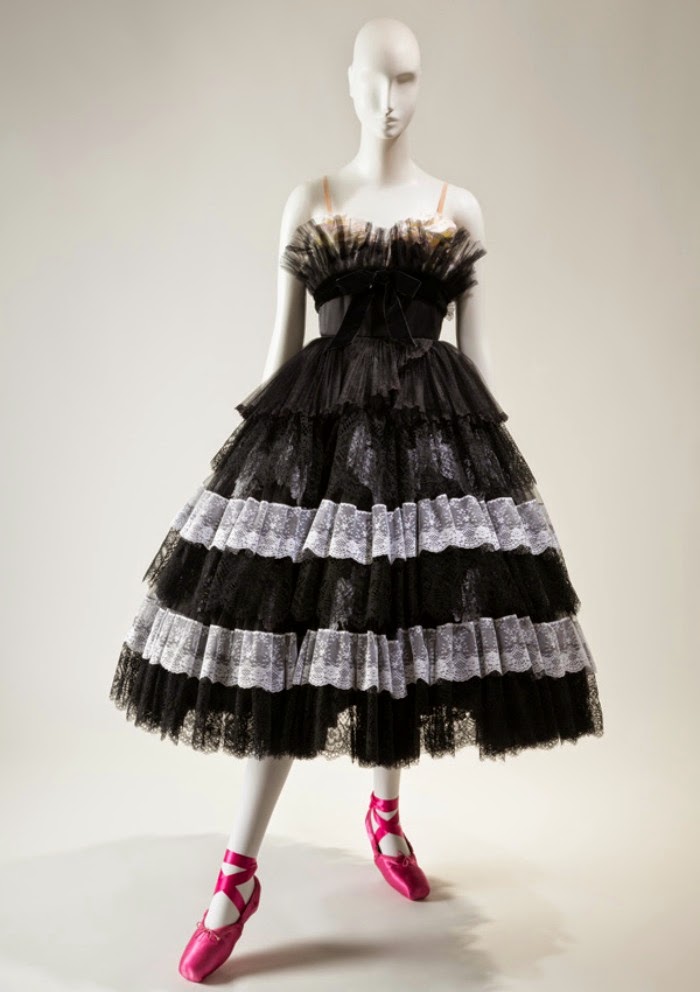