Ballet has been the main creative theme of Kosorukov's art since the time of his studies at one of the world's most prestigious fine art schools, Surikov Moscow State Academy Art Institute. During that time, the young artist created a visual chronicle of the Bolshoi Theater in a series of unparalleled original artwork.

Based on the foundation of that artwork, the artist's first monograph "Ballet" was published by "Soviet Artist" in 1966. Professionals and press noted the originality and bright individuality of the artist, who was able to capture the very essence of the dance. This splendid pastel, depicting N. Bessmertnova in ballet Giselle, became not only the artist's personal logo, but also the symbol of his homeland ballet.

"Ballet" was presented as part of the Soviet exhibition at the World Expo 1967 (Montreal, Canada) and at the Leipzig International Book Fair 1967-68 (Germany).

Many of his works from the 1970s and 1980s were included in his artist's monograph "Images of the Ballet," published by the Fine Art Publishing in 1988. Another book, "Mystery of Terpsichore," illustrated by Kosorukov, was published in 1989.

Since gaining his world recognition in mid-70s, Kosorukov has had personal exhibits in numerous cities around the world. He maintains his loyalty to the ballet theme to this day. As he continues to develop his ballet theme, Kosorukov successfully works in other genres - including portraiture, landscapes, and nudes.

Various books and periodicals of Russia, U.S. and Europe have published articles about Kosorukov's artwork. Kosorukov's works can be found in many public and private collections around the world. 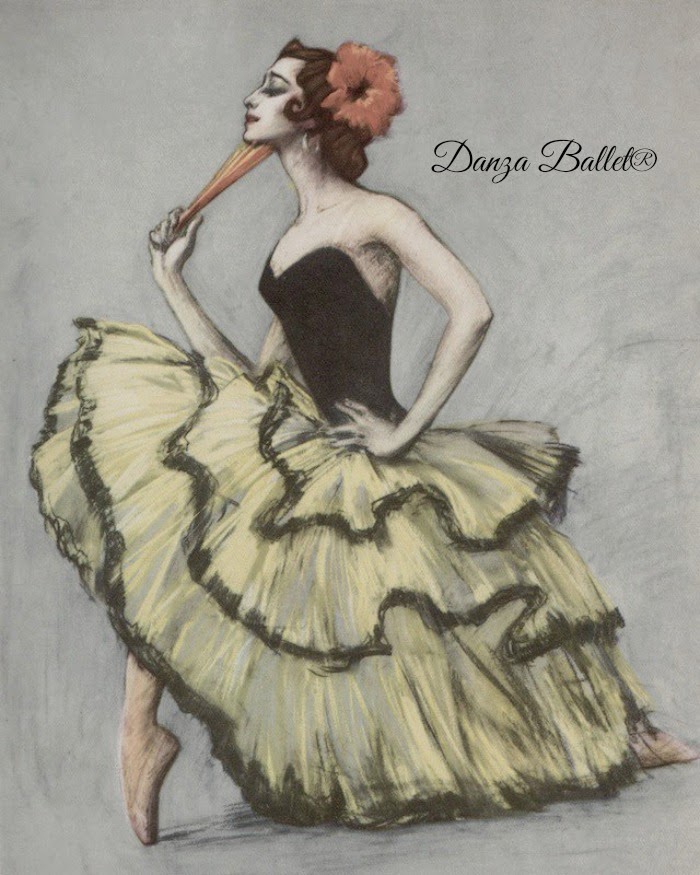 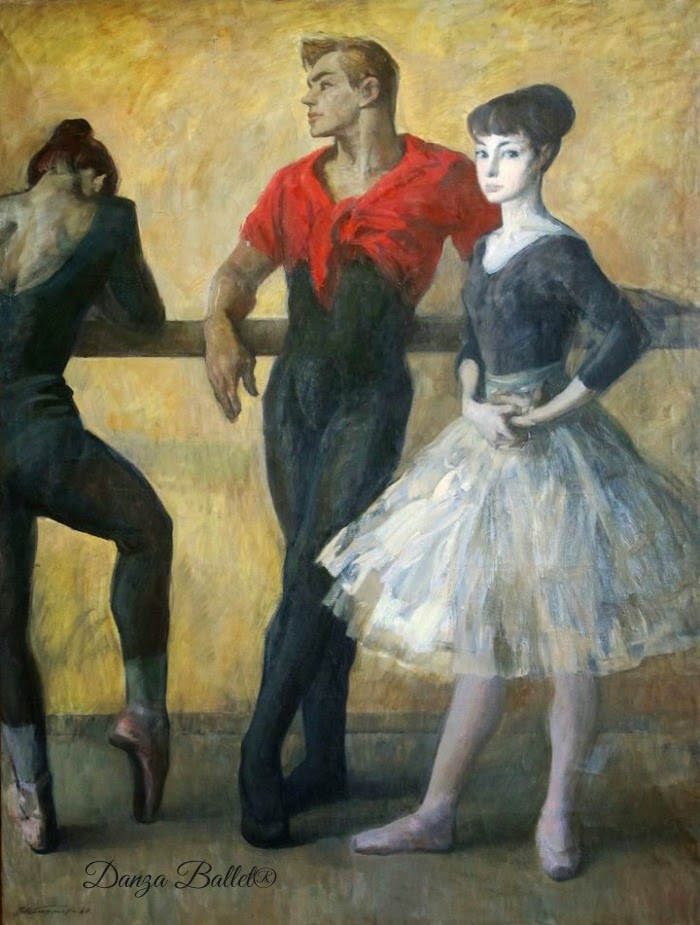 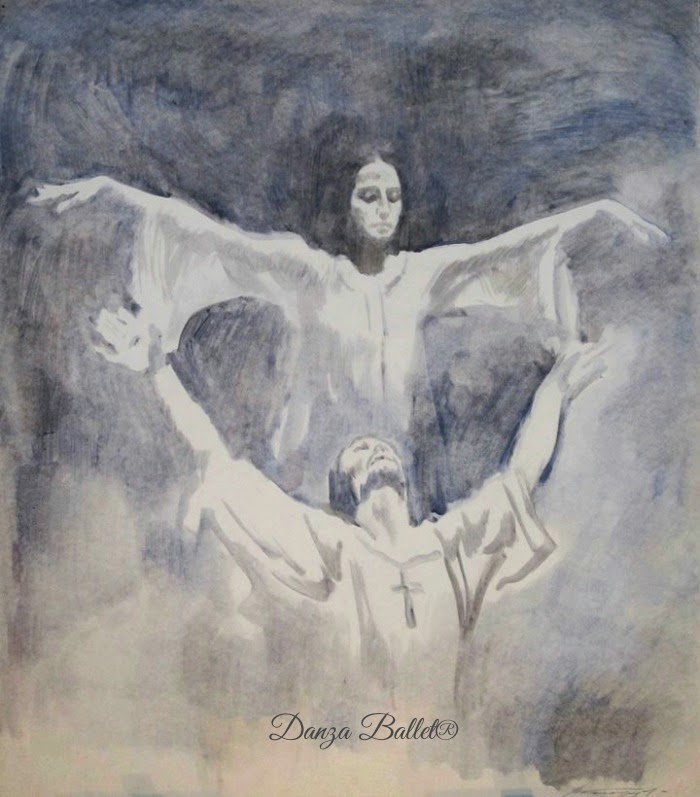 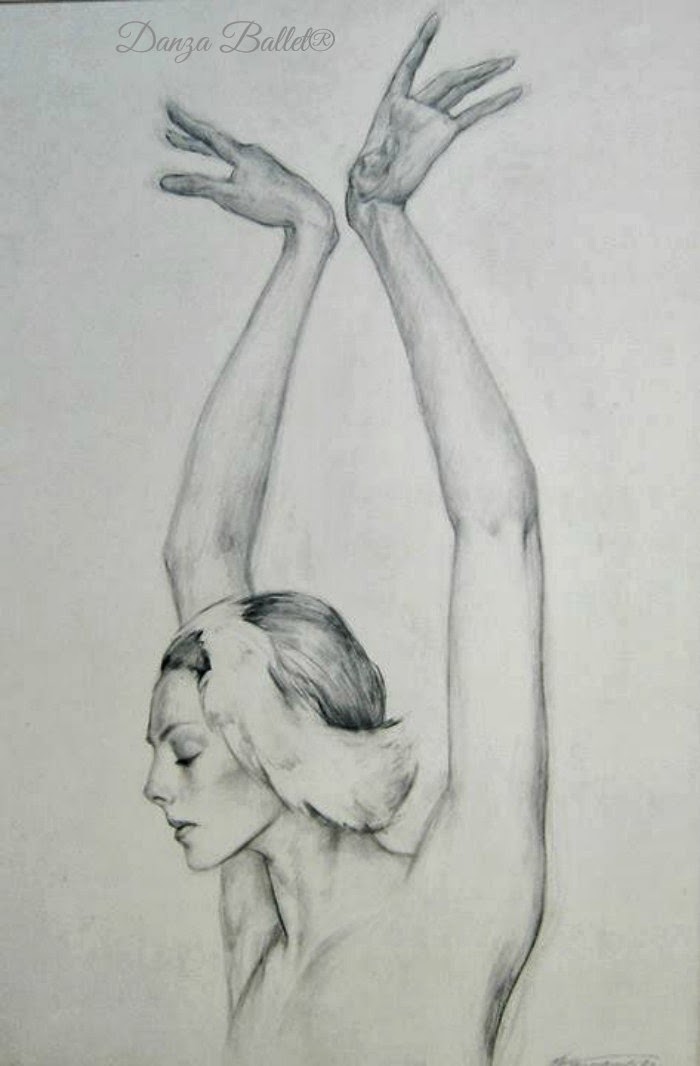 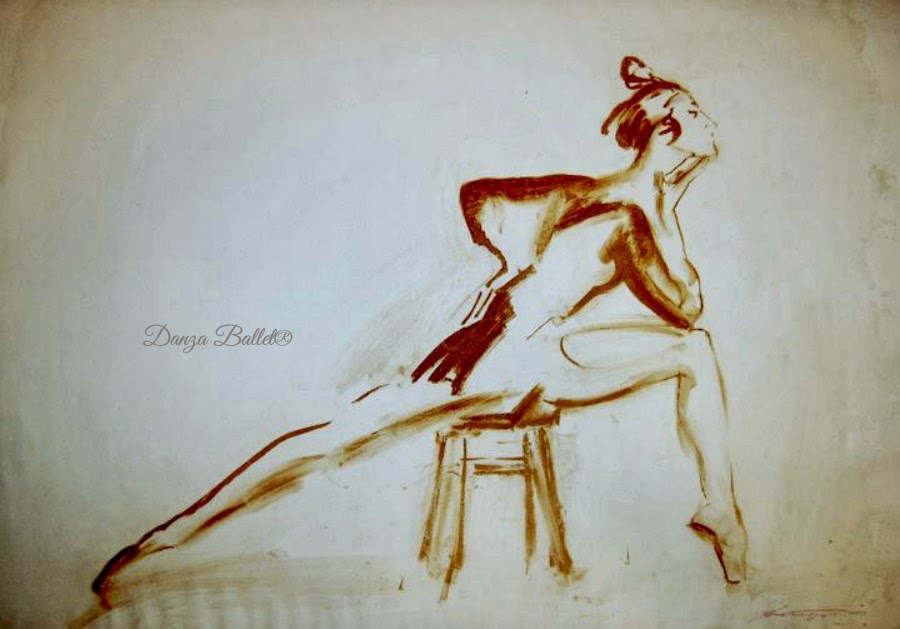 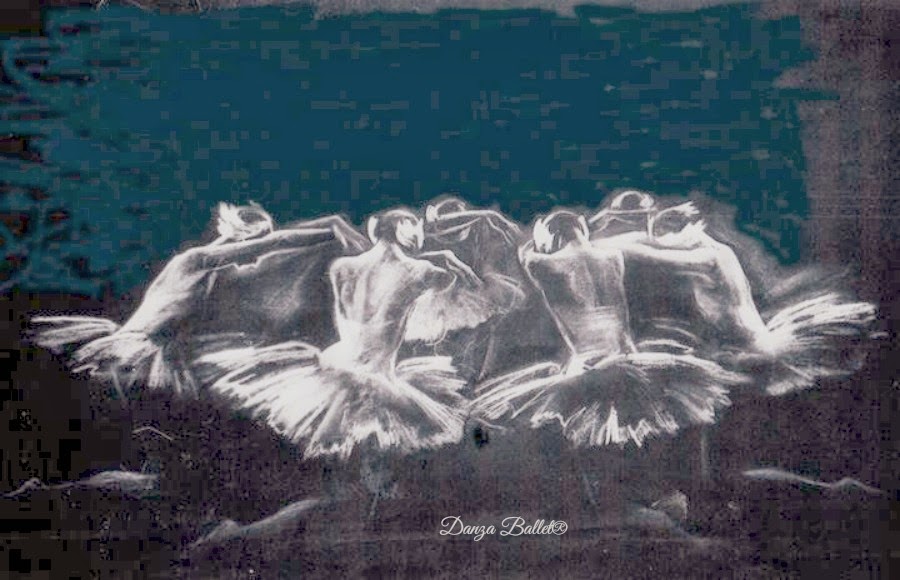 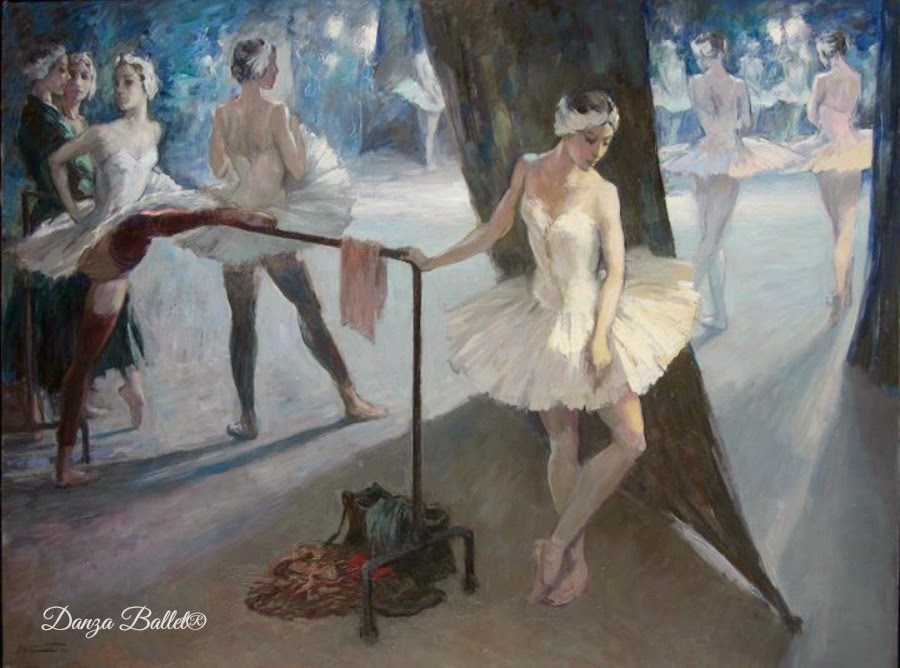