From the Archives: Ballet in Vogue by Laird Borrelli-Persson.
December 17, 2013 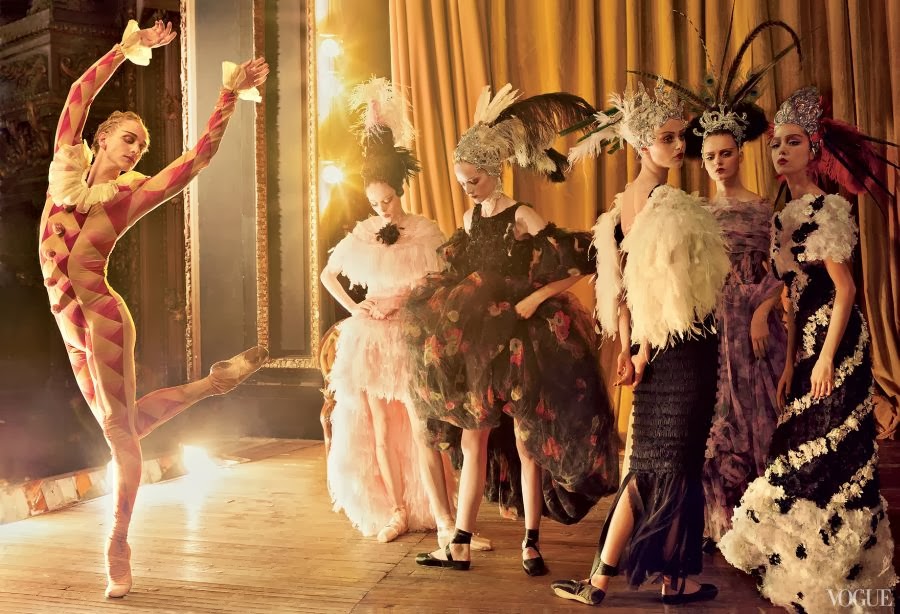 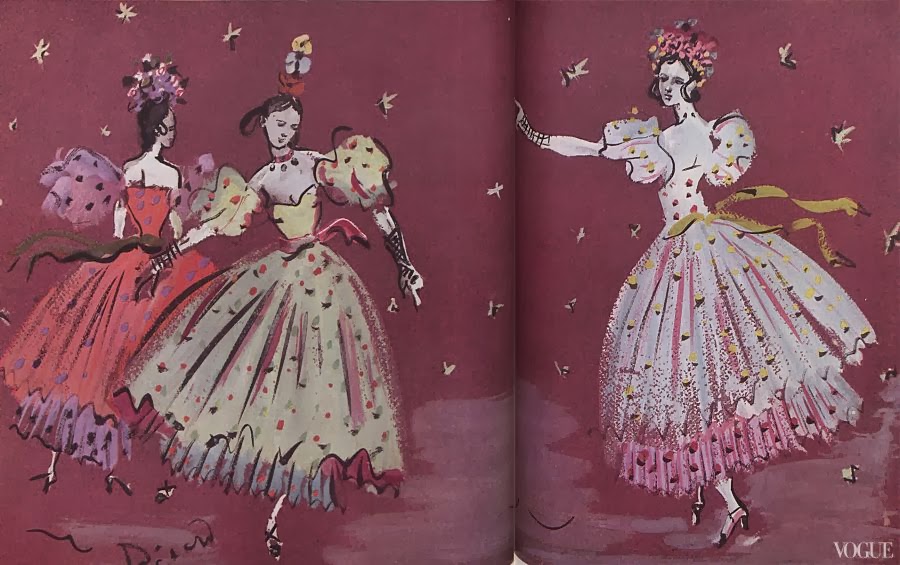 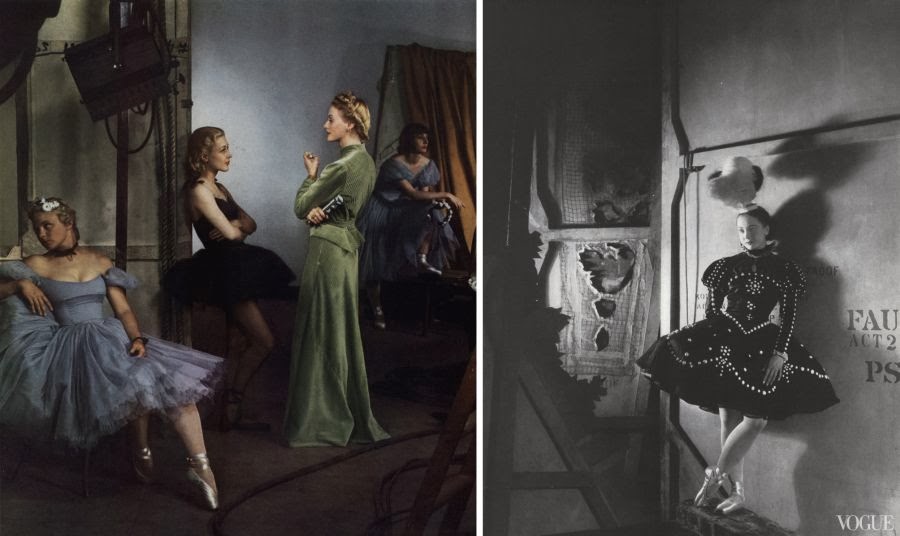 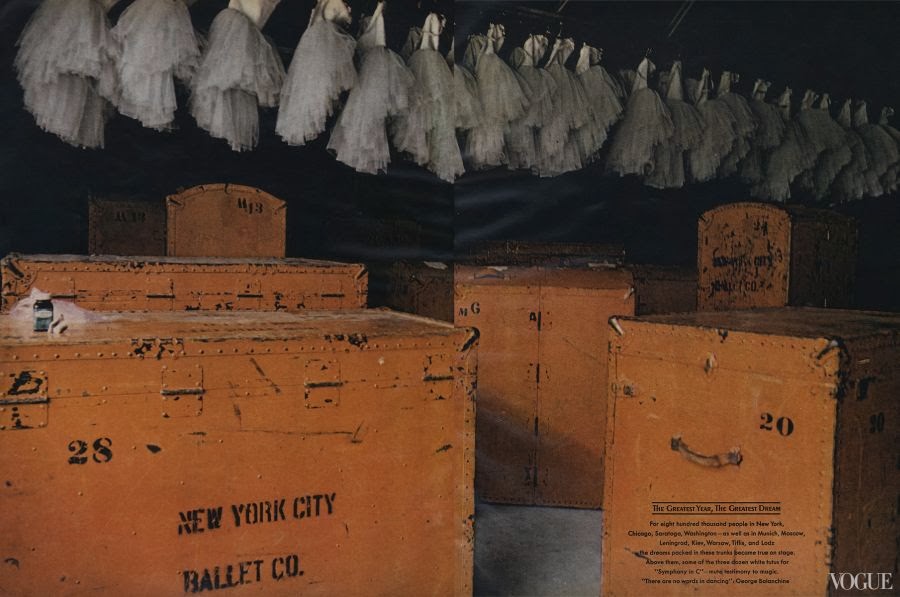 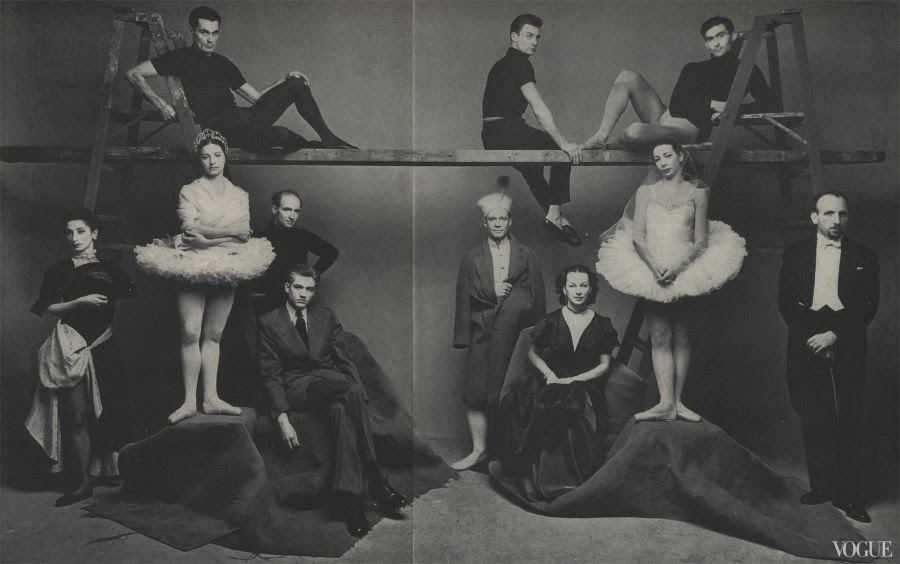 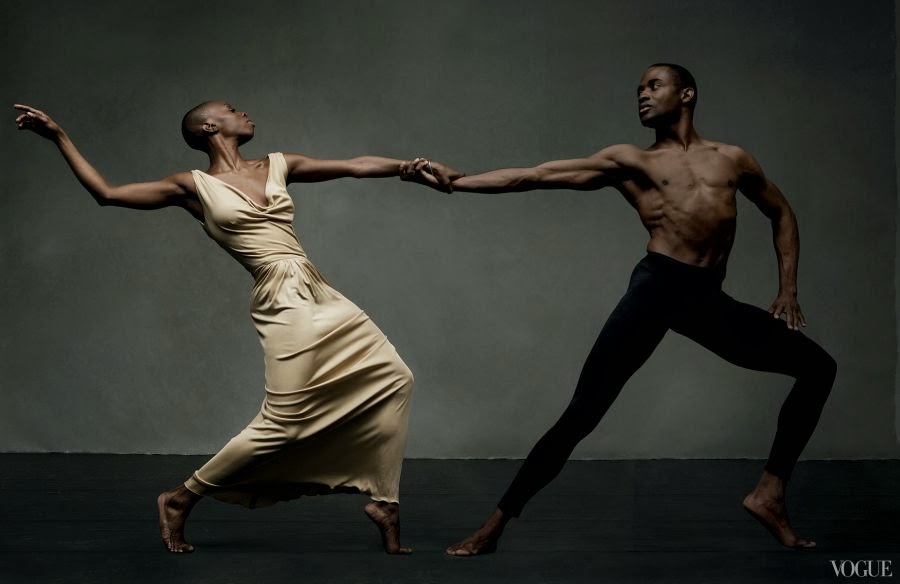 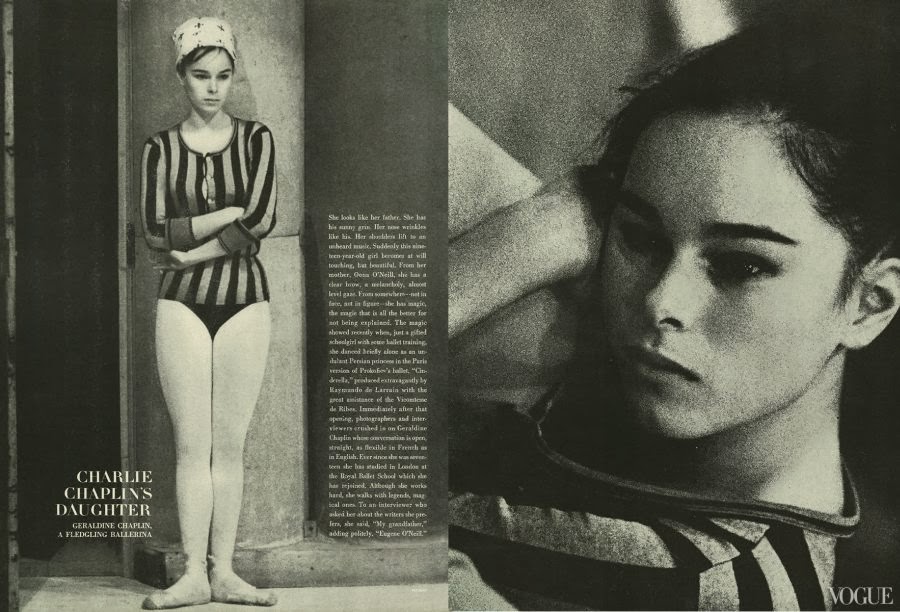 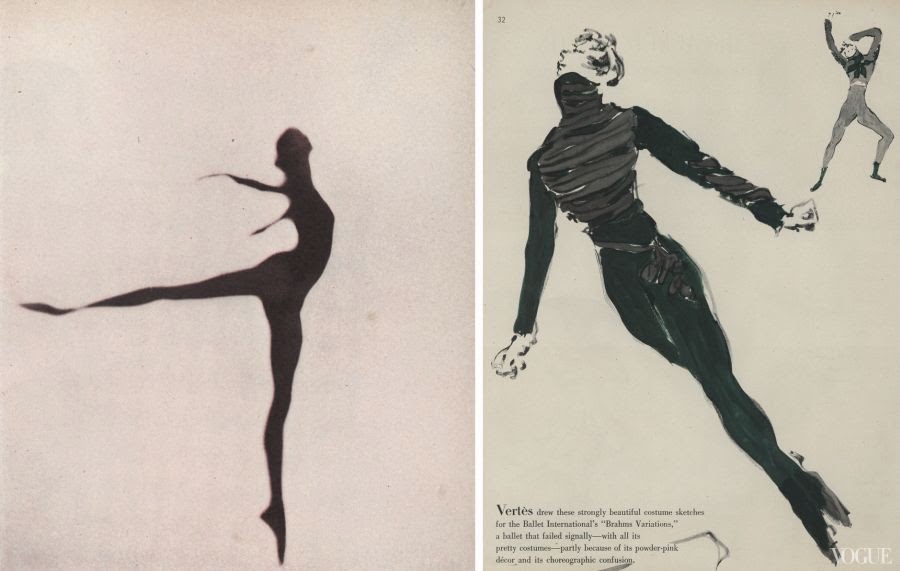 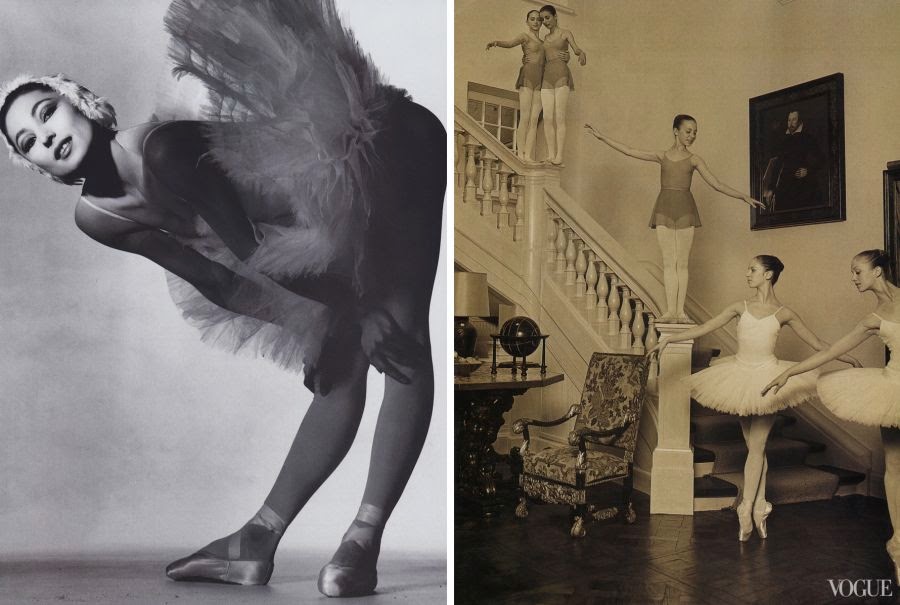 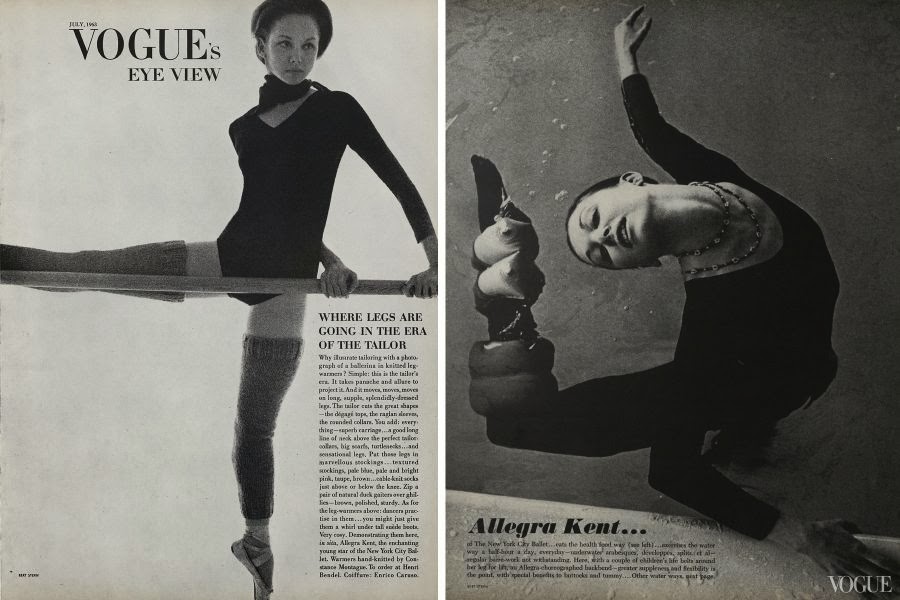 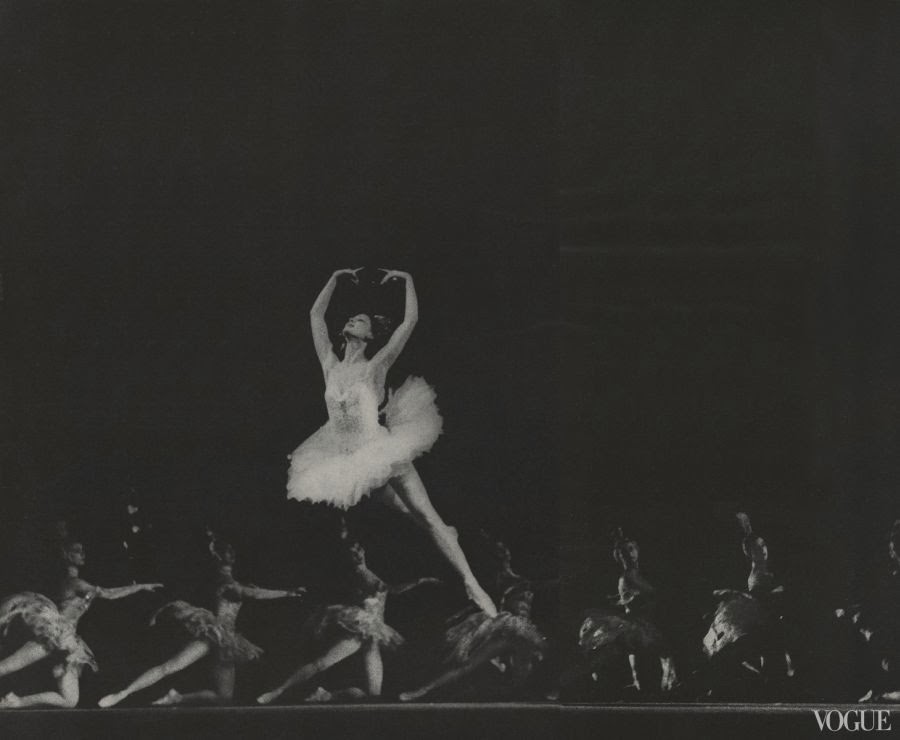 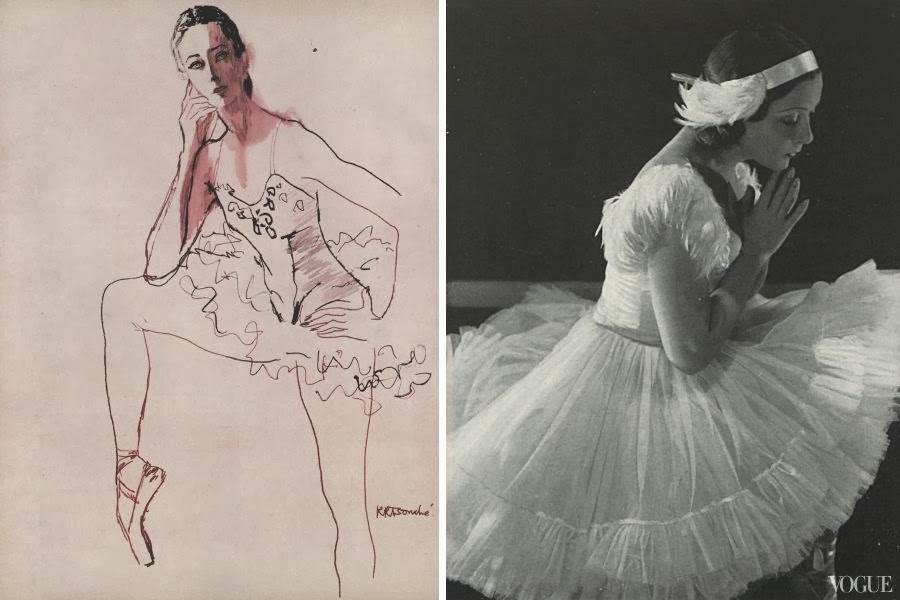 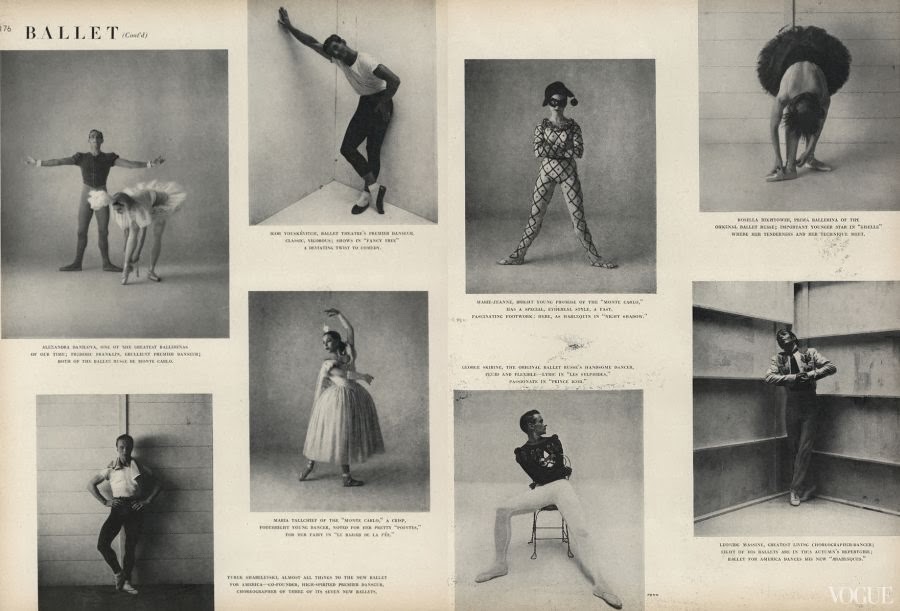 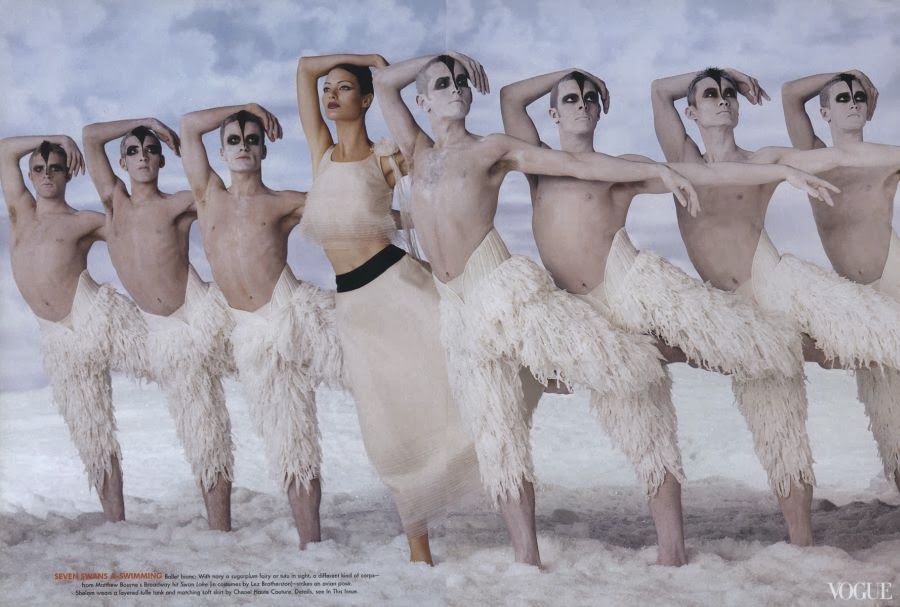 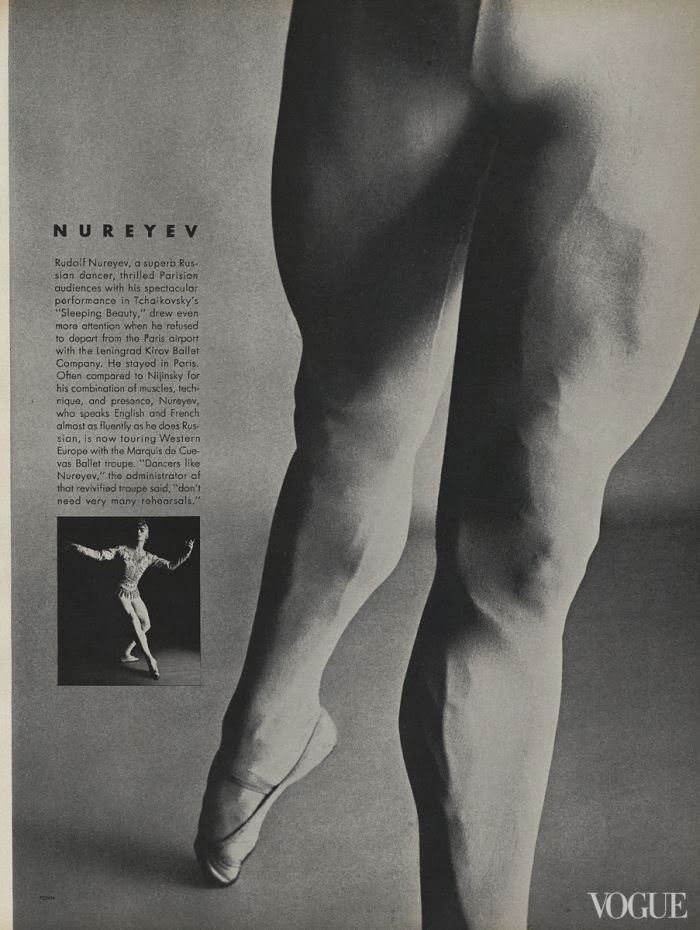 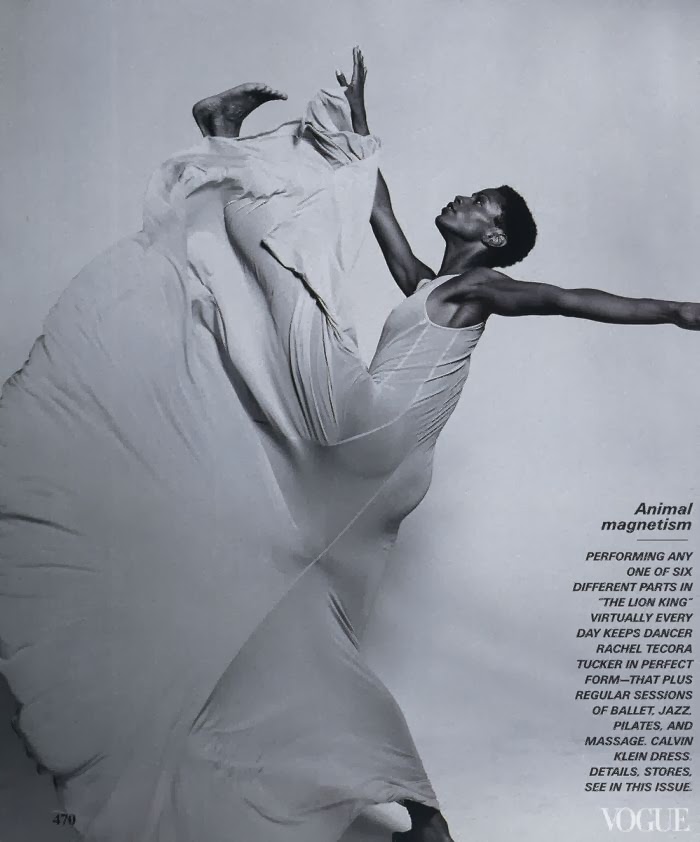 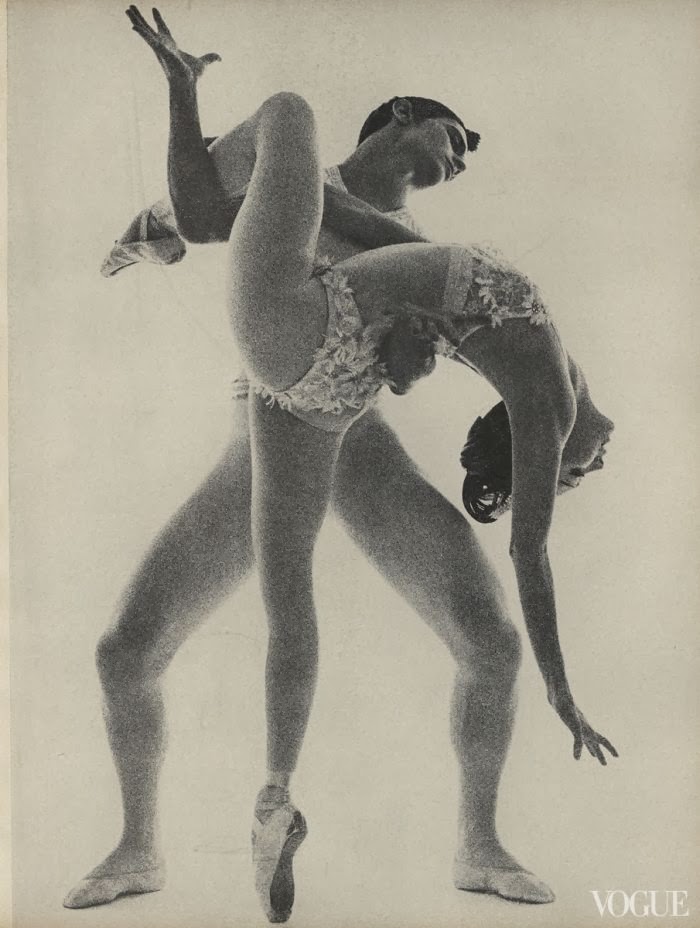 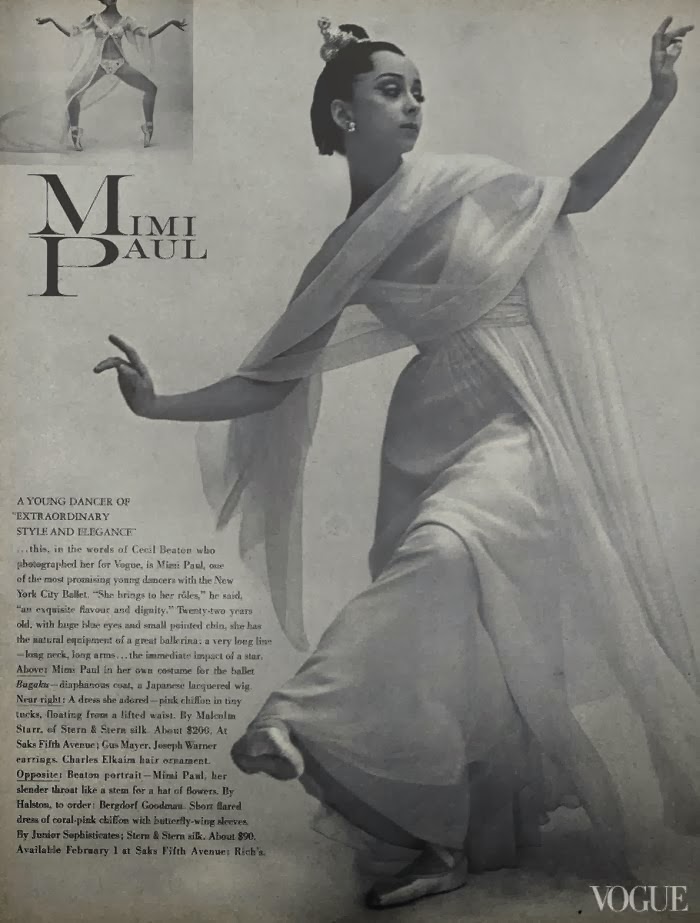 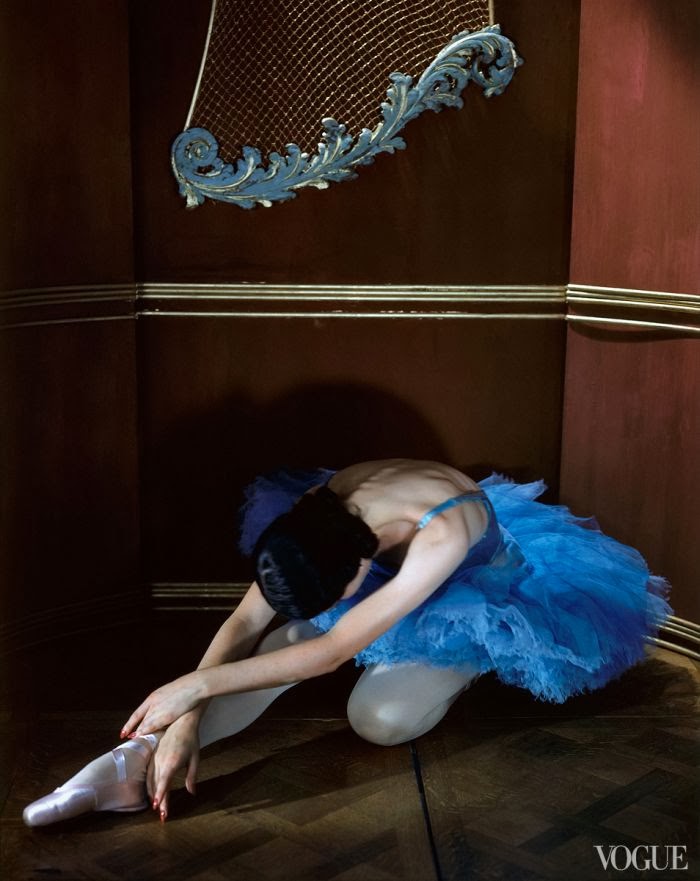