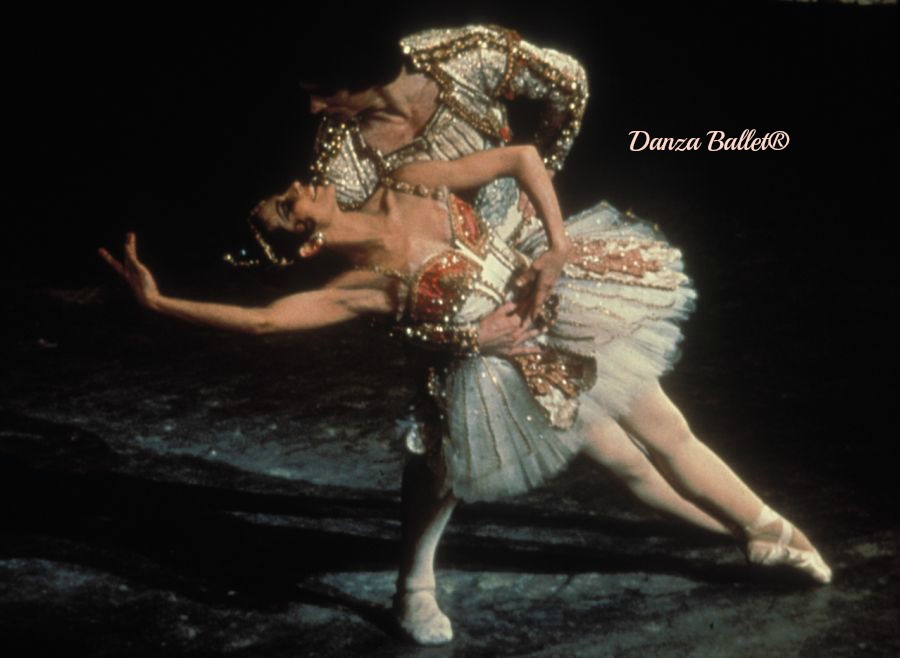 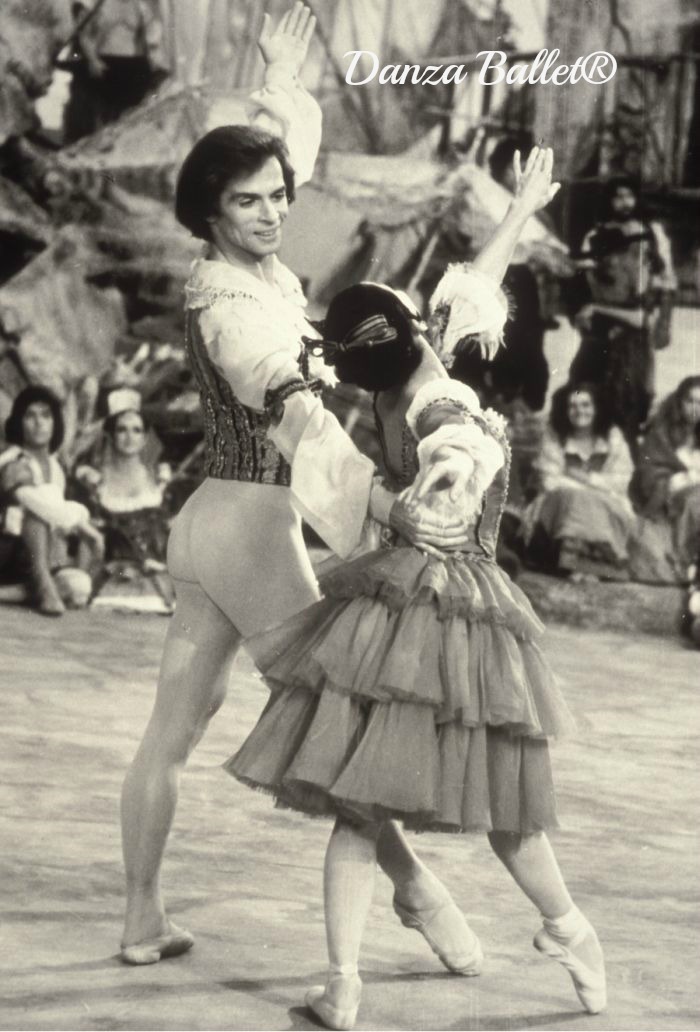 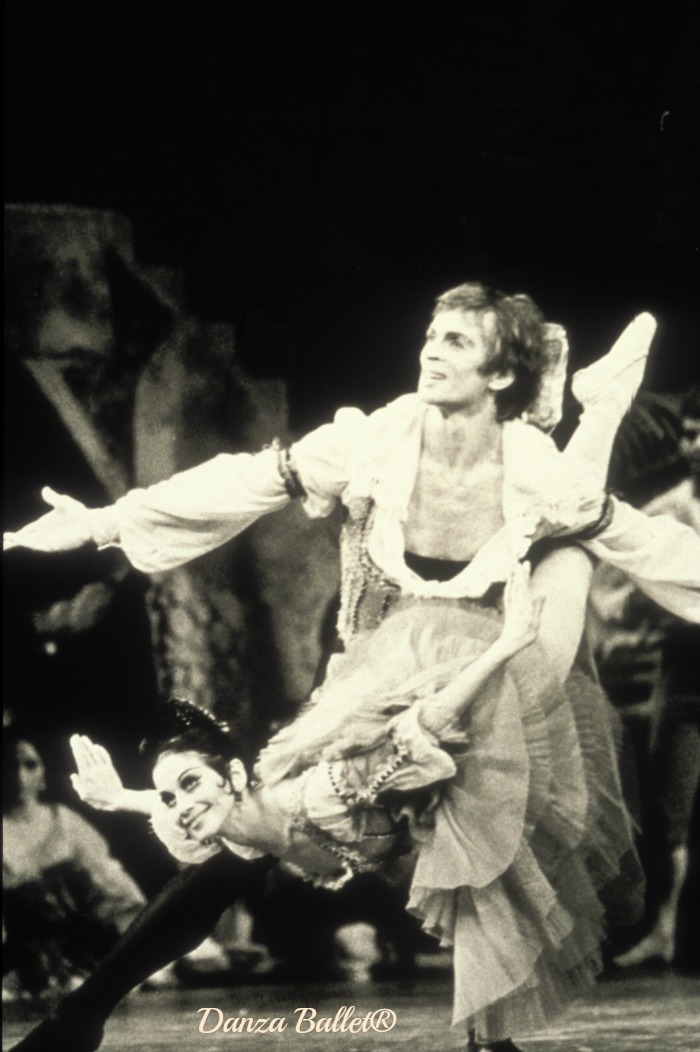 Starring Rudolf Nureyev, Lucette Aldous, Robert Helpmann and the dancers of the Australian Ballet the film premiered at the Sydney Opera House in July 1973. The stage premiere of the ballet, with choreography by Nureyev after Petipa, took place in the last week of March at the Adelaide Festival in 1970 and after hundreds of performances over many years it starts another season on the stage of the Sydney Opera House on April 5. In a program article for the current Australian Ballet season of Don Q I recalled how Nureyev first staged the ballet for the Vienna State Opera in 1966.