One hundred years ago, on May 19, 1909, Serge Diaghilev's Ballets Russes debuted in France and redefined dance for the 20th century. Toiling for le tout Paris in front of the hot footlights of the Théâtre du Châtelet were ballet superstars Vaslav Nijinsky and Anna Pavlova -- artists whose names resonate around the world. Among this galaxy of luminaries, however, only one was destined to achieve his fame in Los Angeles, where today he is all but unknown. The 27-year-old powerhouse was known then as Fedor Mikhailovich Koslov.

Read more about Theodore Kosloff in my article in the Los Angeles Times
By Debra Levine (April 5, 2009) 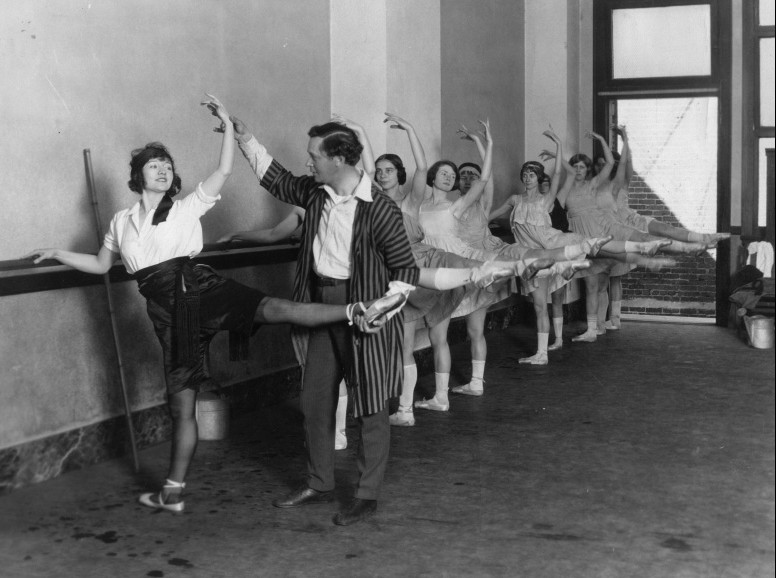