David Bowie is: About the Exhibition

The V&A has been given unprecedented access to the David Bowie Archive to curate the first international retrospective of the extraordinary career of David Bowie. David Bowie is will feature more than 300 objects that include handwritten lyrics, original costumes, fashion, photography, film, music videos, set designs and Bowie's own instruments. 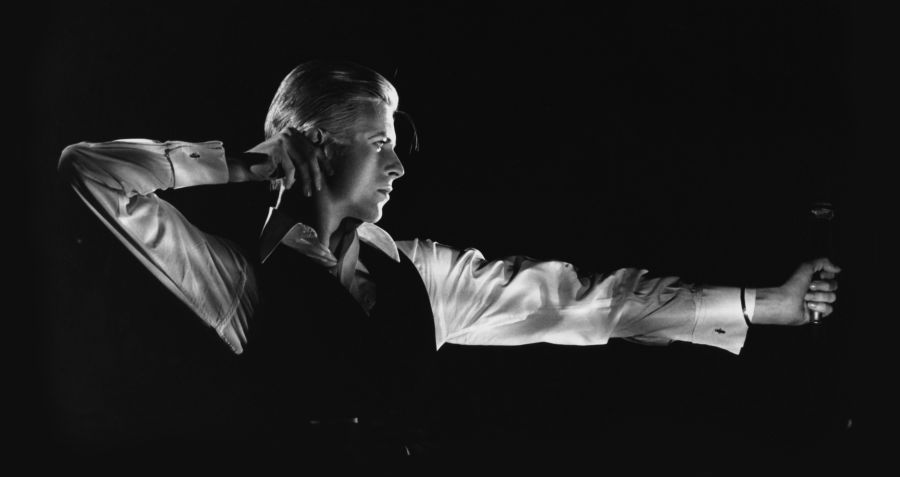 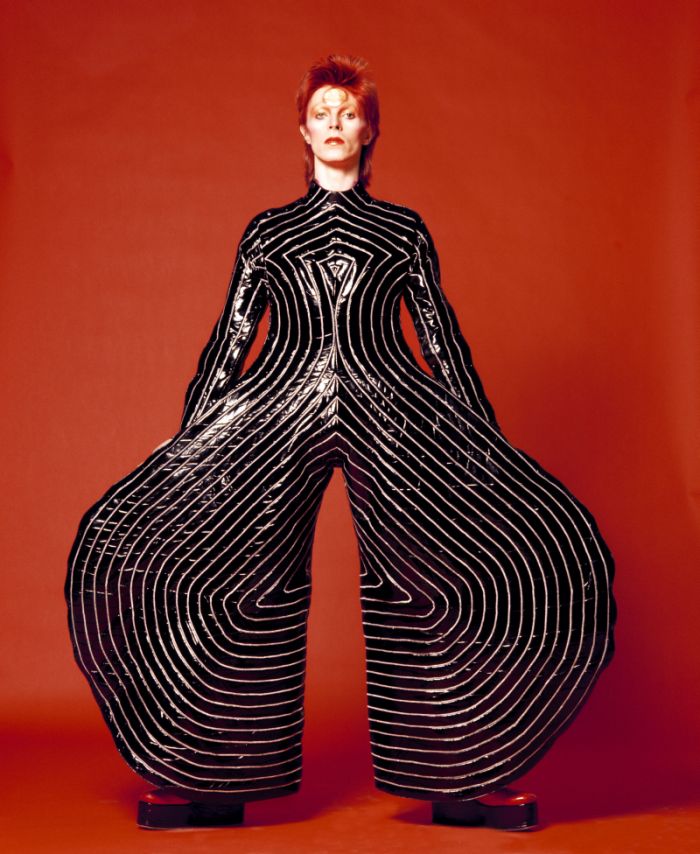 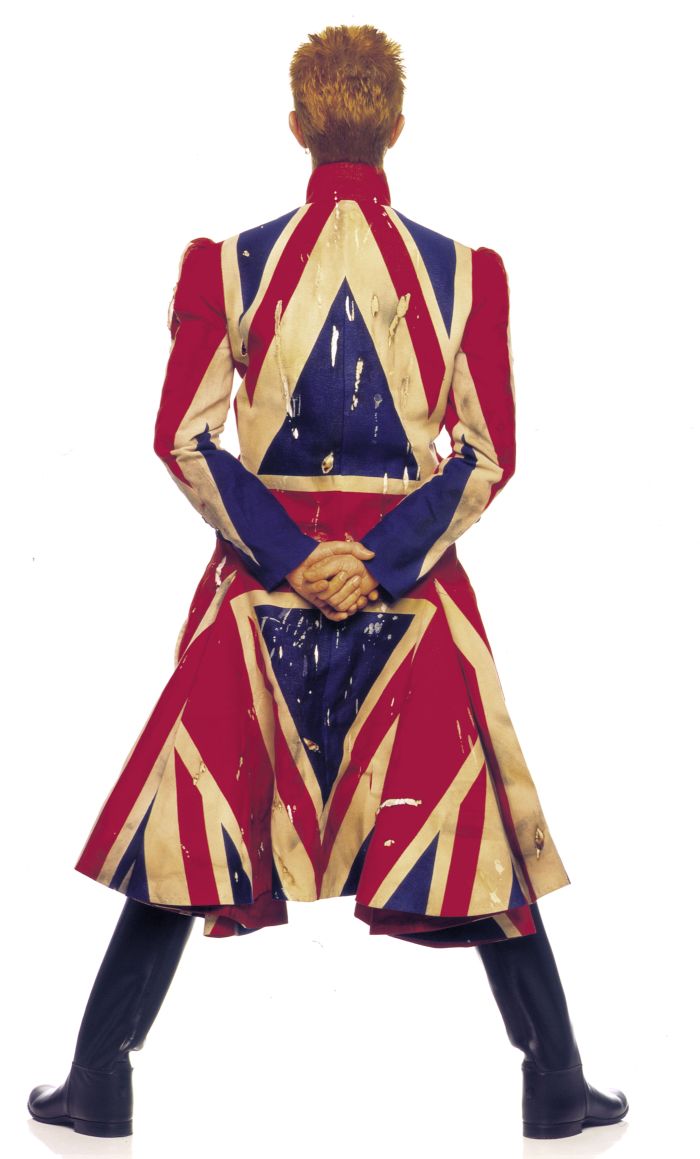 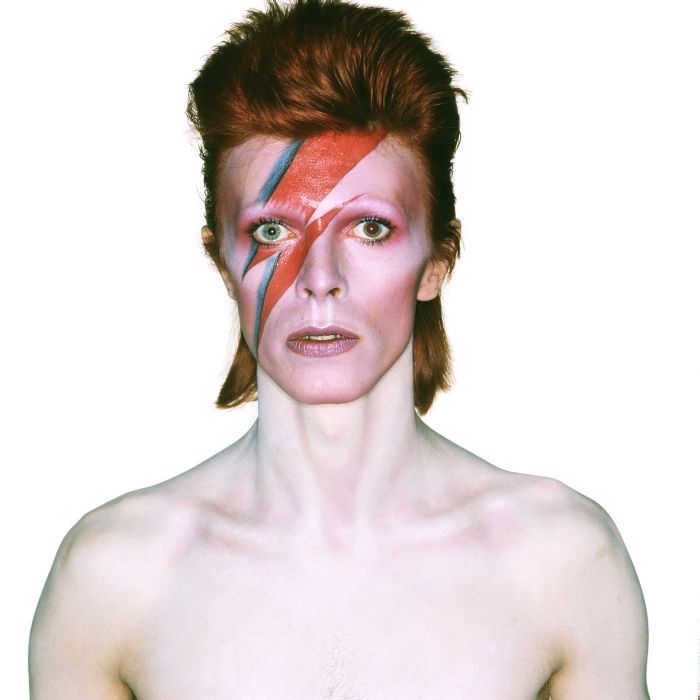