Dance and fashion have gone hand in hand throughout history. Now that New York City Ballet’s fall season begins on the heels of the Fashion Week catwalk shows (both huge cultural draws at Lincoln Center), it feels right to accentuate the centuries-old connection. This year, the company’s fall gala, on September 20, pays homage to the master couturier Valentino Garavani, who just happens to love classical dance. The program will feature five ballets—two premieres and four with brand-new costumes designed by Valentino. The fifth ballet, George Balanchine’s Rubies, was chosen because it is already wearing Valentino’s signature color: red. Given how challenging galas can be to structure, and the element of surprise they require, a fashion component, says Peter Martins, NYCB’s ballet master in chief, “is something we would like to explore going forward.”

Martins and Valentino, who have been friends for 30 years, spent a weekend in Paris finalizing the collaboration. “He would take out his sketchbook,” recalls Martins, “and would make drawings right in front of me, wild stuff, another design and another, enormously creative. I would say, ‘Wow, what is that going to look like with pointe shoes?’ And he would say, ‘It will look fantastic.’” 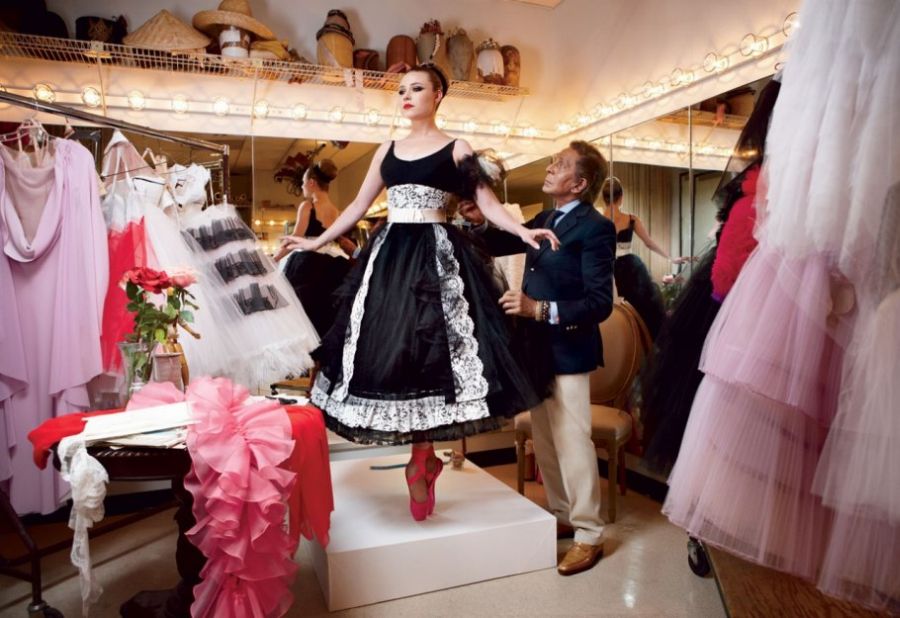 Valentino fits New York City Ballet principal dancer Sara Mearns in one of his designs for her performance in a world-premiere ballet by Peter Martins. 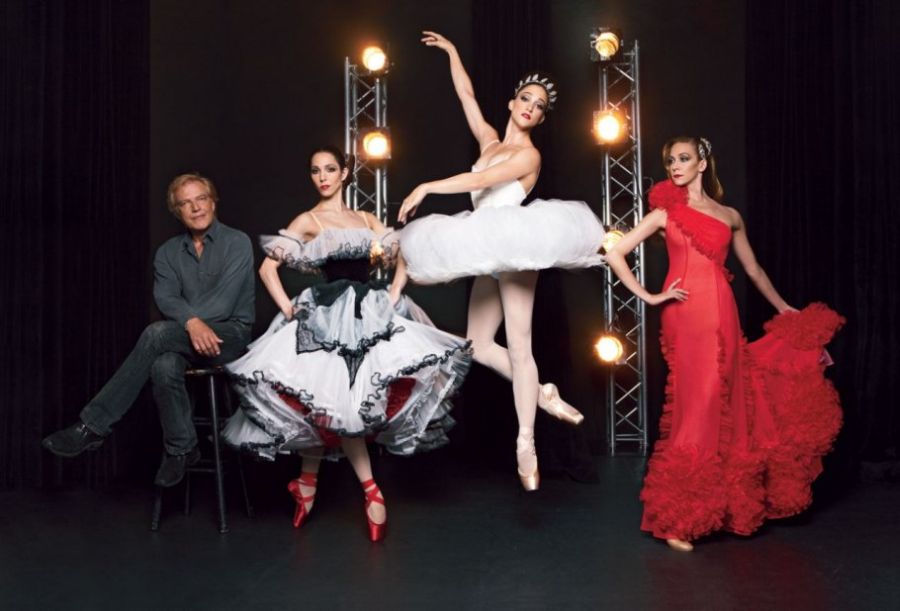