Every Soul is a Circus 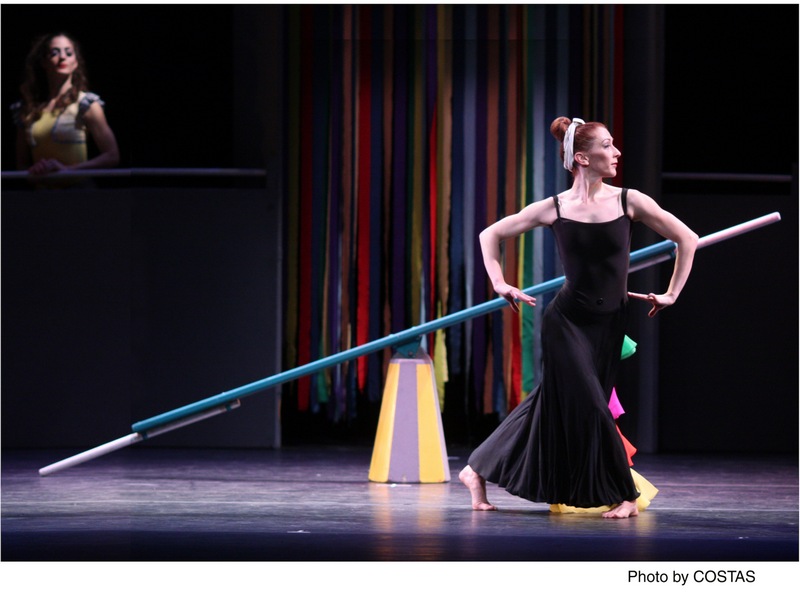 Every Soul is a Circus - Blakeley White-McGuire Photo by COSTAS 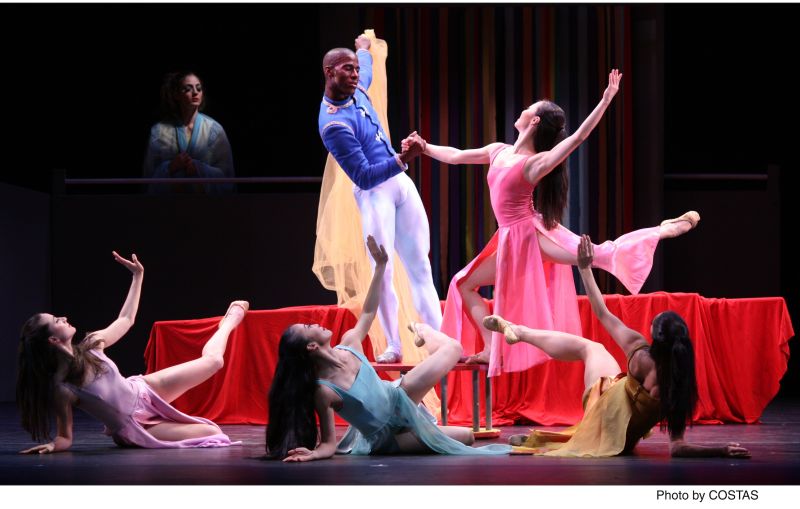 Every Soul is a Circus - Blakeley White-McGuire Photo by COSTAS


Every Soul Is a Circus
Ballet choreographed by Martha Graham

Performed by the Martha Graham Dance Group to music by Paul Nordoff, Every Soul Is a Circus premiered on December 27, 1939, at New York's St. James Theatre. Costumes were designed by Edythe Gilfond and the set was created by Philip Stapp. This work marked the first appearance of Merce Cunningham, who became the second male dancer (after Erick Hawkins) to join Graham's ensemble. Composer/critic David Diamond, writing in Modern Music (December 1939) said, "The circus she creates is one of silly behavior and ridiculous situations, its theme, the desire of woman to be the apex of a triangle, the beloved of a duet, who, as the spectator of her own actions, becomes the destroyer of experiences necessary to her essential dignity and integrity. It represents the fullest consummation of Miss Graham's conceptions. She has unified her entire dance vocabulary into a simple and direct theatrical means of projection and communication. The perfection of her techni[que], the warmth of personality make this performance a piece of the most poignant clowning seen in the dance."