If you enjoyed the previous round of designer sketches by Narciso Rodriguez, Peter Som, Carolina Herrera and others, check out the follow-up with works by Giles Mendel, Nicole Miller, Austin Scarlett and Deborah Lloyd for Kate Spade.

Miuccia Prada for Atilla. Thierry Mugler for Lady Gaga. Rodarte for Black Swan. It seems that high-end fashion designers are expanding far beyond their runways these days. So it was only befitting when the 6th Annual Divas Shop for Opera event, a charity designated to benefit the design of New York City Opera costumes, asked various designers to create sketches inspired by their favorite operas. Narciso Rodriguez, Peter Som and Carolina Herrera were among those who created one-of-a-kind drawings that will be auctioned off at the event. 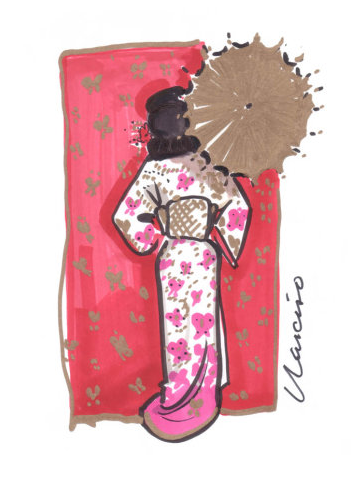 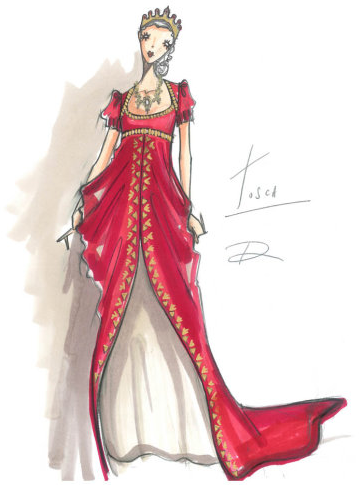 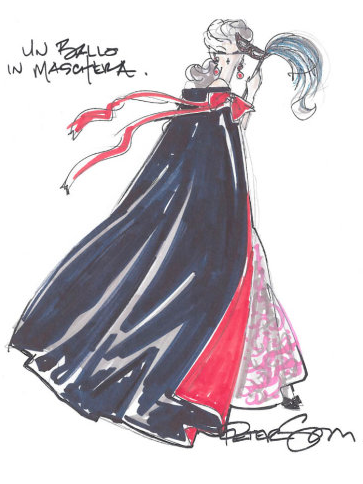 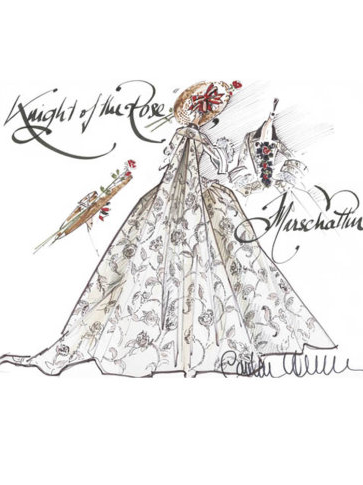 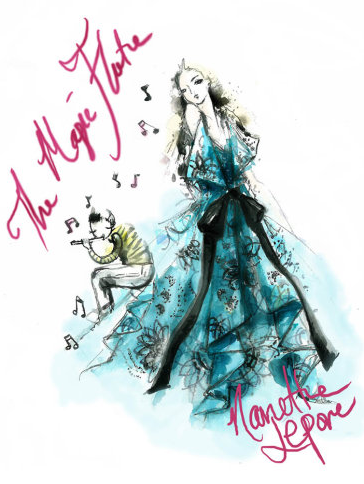 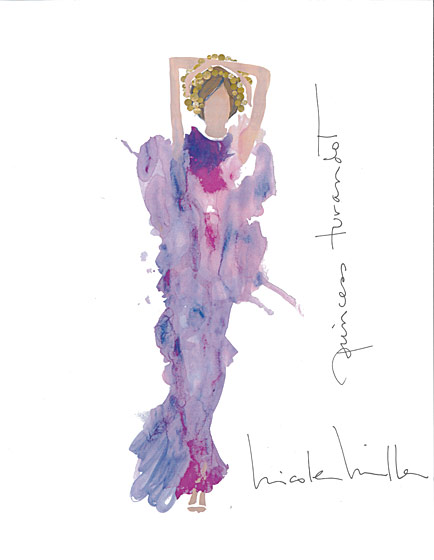 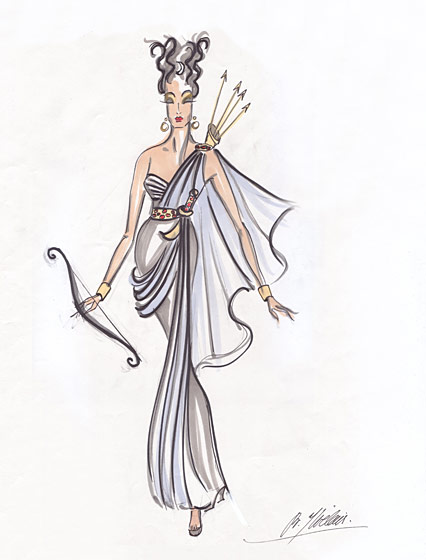 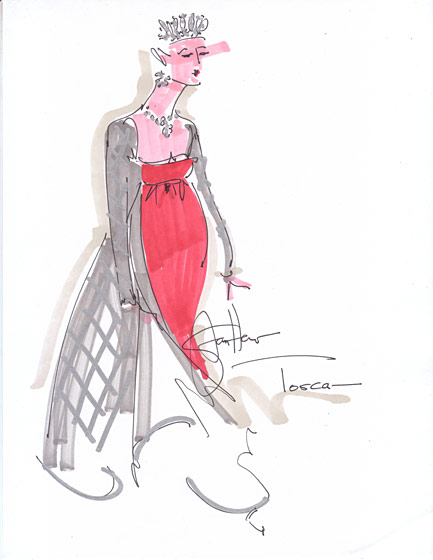 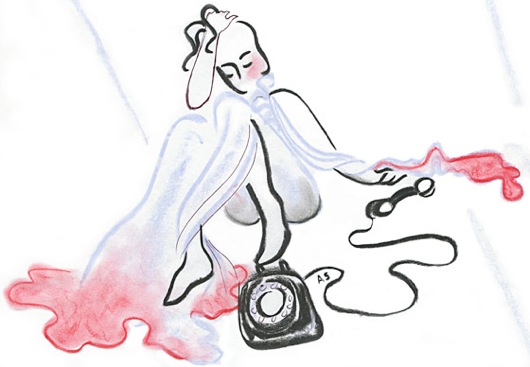 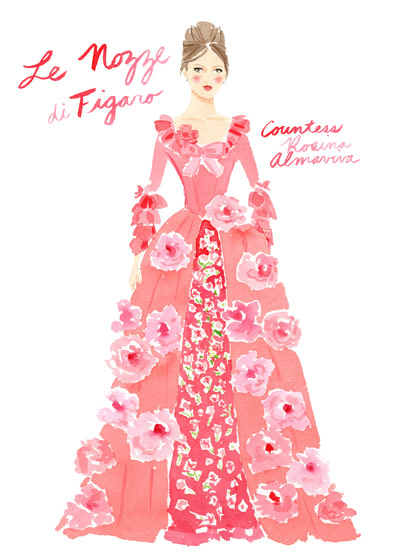 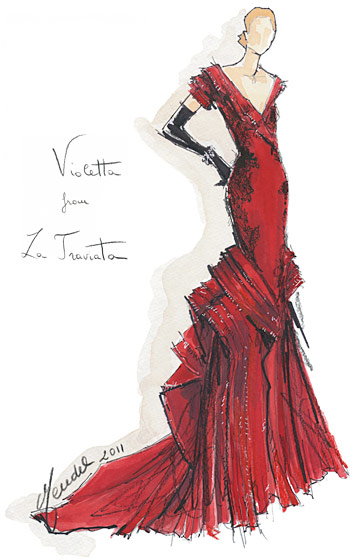 DIVAS Shop for Opera raised funds for the design and creation of costumes for productions at New York City Opera.