The private talk chaired by British Vogue Editor Alexandra Shulman, will discuss whether technology shapes desire or desire shapes technology.  Perry Oosting, President of Vertu will be joined for the debate by fashion illustrator David Downton; Net-a-Porter founder Natalie Massenet; and designer Erdem Moralioglu.  Highlights of the event can be seen exclusively on Vertu.com and also on each Vertu handset via Vertu Select, a digest of original articles selected to inspire, inform and entertain based on a user’s region, preferences and passions.

“Vertu is immensely excited about its involvement with the first ever Vogue Festival, a unique event which will allow the public to see and hear some of the biggest names in fashion today, as well as engaging with interesting issues and topics around the fashion and luxury industries” said Perry Oosting, president of Vertu.

The event also sees Vertu unveiling its latest product offering - Constellation Candy, Vertu’s first touch smartphone which is exclusively on offer in a variety of bold summer shades, created to seamlessly complement and enhance the discerning lifestyle of the fashion forward female. The Constellation Candy touchscreen model strikes the perfect balance between an unparalleled art of craftsmanship and modern technology while offering an unrivalled range of category leading exclusive services.

For ticket sales and further detail on the Vogue Festival 2012 please go to www.voguefestival.co.uk.

Vertu is the leading manufacturer of luxury mobile phones. Vertu handsets are designed to meet the needs of its discerning customers and offer exclusive tailored services along with bright design and state-of-the-art manufacturing technologies. Every Vertu handset in each of its three distinct collections - Vertu Signature, Vertu Ascent and Vertu Constellation - is assembled by hand at the company’s headquarters in England and combines innovative technologies with the excellence in execution. Vertu phones are available exclusively in over 500 stores all over the world, including over 100 dedicated Vertu boutiques in 66 countries worldwide.
For more information please visit VOGUE.UK 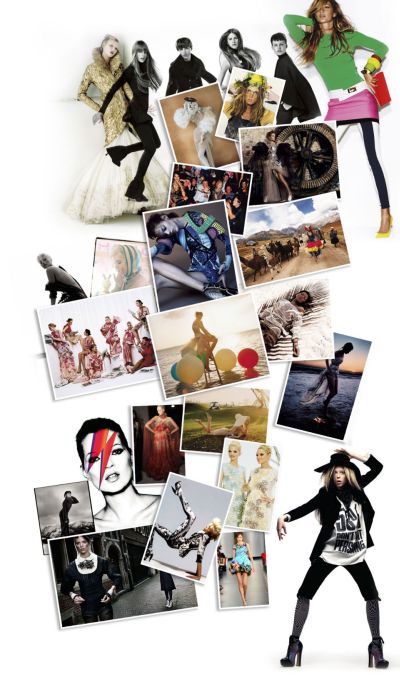