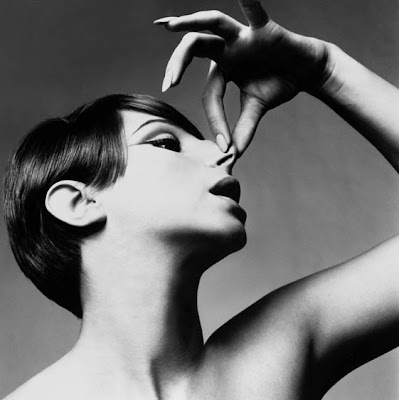 Barbra Streisand, singer, New York, October 1, 1965 - Photo Richard Avedon
American photographer Richard Avedon was an eminent chronicler of the second half of the 20th century. “No one has given a nation a more wide-ranging, disciplined photographic document of itself,” John Lahr wrote in The Times of London.

After the war, with the encouragement of Art Director, Alexi Brodovich, Avedon became the chief photographer for Harper’s Bazaar. There, for two decades, he elevated fashion photography to an art form, shattering the conventional mold that models should project indifference. Instead, Avedon’s models laughed, danced, played in the rain, and engaged in emotional vignettes.

His work as an editorial photographer continued at Vogue, where he worked from 1965-1984. 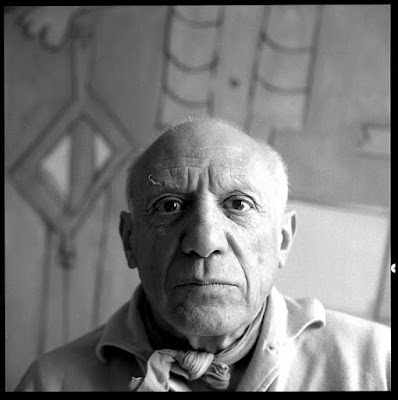 Pablo Picasso, artist, Beaulieu, France, April 16, 1958 - Photo Richard Avedon
Avedon’s interests and curiosities were broad and varied. He photographed the civil rights movement in the South in 1963 and in the late ‘60s and early ‘70s, he photographed antiwar protesters in the United States and military leaders and war victims in Vietnam. On New Year’s Eve 1989–90, he documented the night East and West Berlin became one.

Avedon brought a new focus to portrait photography, revealing unexpected facets of people—from the world famous to the unknown. “In the American West”, a prescient body of work, includes portraits of working class men and women and established an influential visual vocabulary. Maria Morris Hambourg, curator in charge of The Metropolitan Museum of Art’s Department of Photographs, noted “Avedon has become our poet of portraiture”. In 1992 Avedon became the first staff photographer of The New Yorker magazine.

There have been eleven Avedon publications and twenty-three one-man exhibitions in major museums around the world. 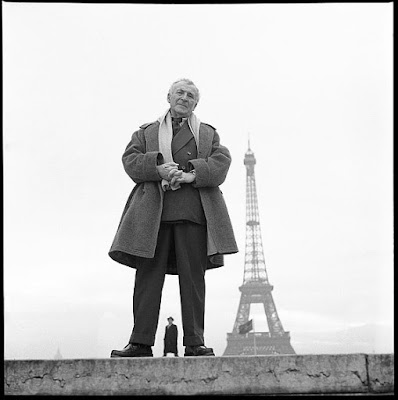 Marc Chagall, painter, Paris, January 27, 1959 - Photo Richard Avedon
On the morning of October 1st, 2004, Avedon suffered a cerebral hemorrhage and died at the Methodist Hospital in San Antonio, Texas while working on “Democracy”, a portfolio of photographs for The New Yorker magazine. www.10planet.net 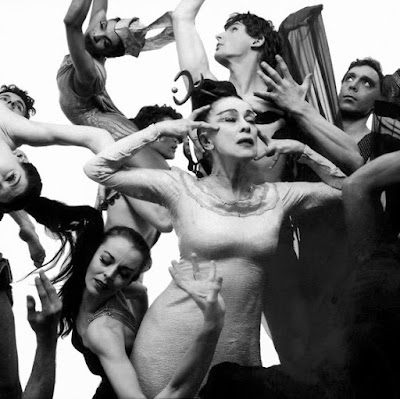 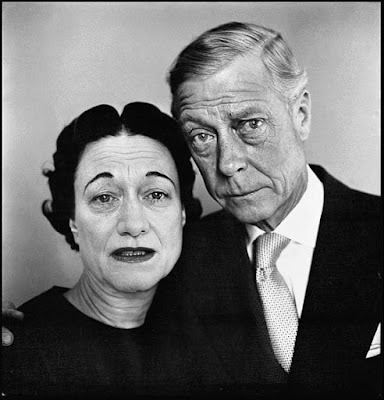