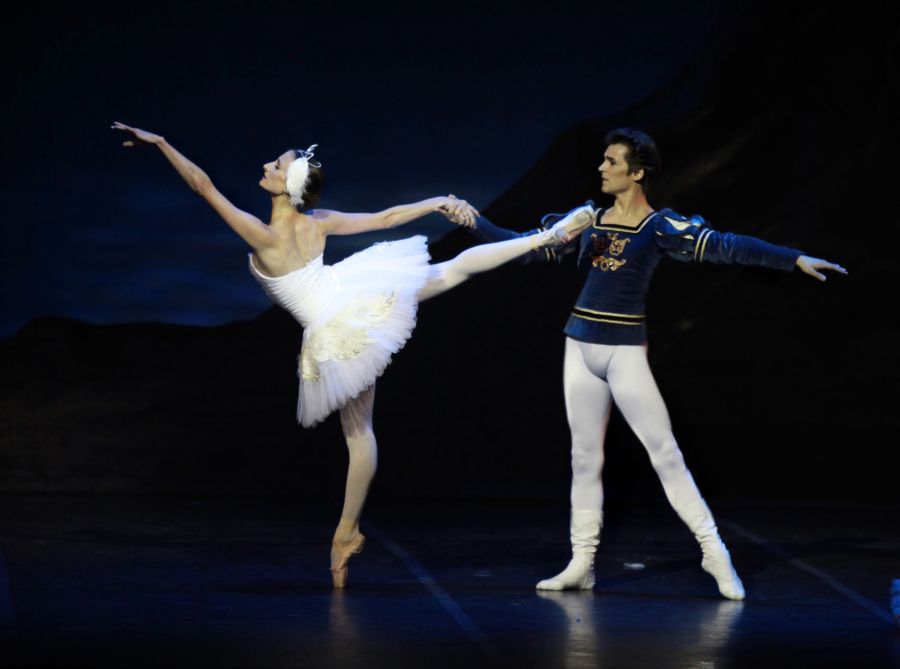 The first performance of the Corella Ballet Castilla y León at the Tívoli Theatre in Barcelona in January was met with tremendous enthusiasm.

Although the corps de ballet did not disappoint and the technical level of the entire company was impressive, the lack of a uniform school was very much in evidence, with much dancing and excellent music but little subtlety or desire to reach for more.

Corella danced Stanton Welch’s We Got it Good to music by Duke Ellington, a jazz solo created especially for him for the King of the Dance tour in 2006. With his firm, polished technique and charisma, Corella is more than able to hold the stage and project across the footlights. These qualities, combined with his virtuosity, make him an extraordinary artist. Corella is now a mature dancer, with innate personal charm, who can seduce with a mere glance. His triumphant career is due in no small measure to his tremendous stage presence and natural affinity for ballet.

Natalia Tapia, a dancer with good stage presence, gave a technically competent account as Corella’s partner in Balanchine’s Tchaikovsky Pas de Deux but – even allowing for first night nerves – lacked the verve and wit required by the piece.

Outstanding among the company’s female dancers was María José Sales with her beautiful line and arms. A former student of Alicia Markova at the English National Ballet School in London, Sales glides across the stage in Clark Tippet’s Bruch Violin Concerto No 1 with all the exquisite grace and naturalness expected of a classical ballerina.

Clear, created for American Ballet Theatre by Stanton Welch, was the best performed work of the evening. Bach’s transparent music and the costumes by Michael Kors – considered one of the most important stage designers in the USA – showed that beauty can be combined with modernity.

The clarity of movement of the eight dancers performing in this twenty-minute piece revealed their solid technique. The only female dancer on stage throughout the ballet was the Japanese dancer, Kazuko Omori, who impressed with her strong presence and steely points as she wove her way among the group with easy fluency.

The finishing touch was provided by In the Upper Room by the contemporary choreographer Twyla Tharp. Set to Philip Glass’s pulsing, repetitive score, this overly long and relentlessly fast work was created to showcase the dancers’ technical strengths and there were no lack of high jumps, pirouettes or frenetic onstage activity, highlighting the entire cast’s athletic prowess.

In general, Corella Ballet lacks the uniform style which is what ultimately confers a ballet company with the seal of quality. The abundant display of six o’clock extensions, multiple pirouettes and forced smiles came at the expense of style and subtlety.

Special mention is due to the ballet mistress, Prof. Karemia Moreno, who has a hard but interesting task ahead of her. Given her seriousness and complete commitment to her work, Moreno will undoubtedly manage to get the best from each of the dancers. She has the raw material and experience required to transform Corella’s company into his longed-for vision.

The evening ended with long and triumphant applause. Angel Corella deserves to be congratulated for his marvellous resurrection of ballet in Spain. Let us hope that this resurrection will be long-lasting.
Por Carolina de Pedro Pascual © 2009 Danza Ballet